Karti Chidambaram Arrested: All You Need to Know About The INX Media Case 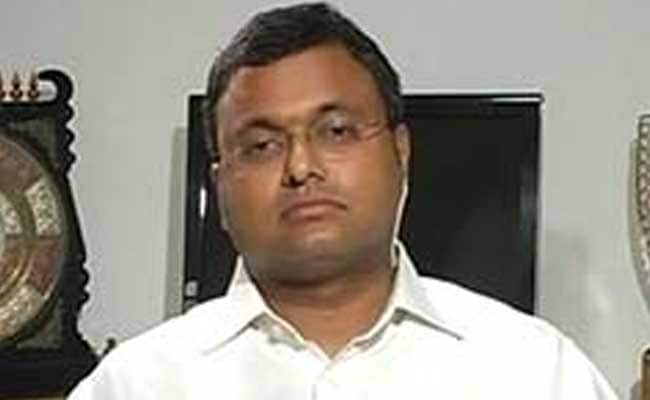 New Delhi: In a money laundering case, the Central Bureau of Investigation or the CBI has arrested Karti Chidambaram, son of former finance minister P Chidambaram. The CBI investigating officer has said Karti Chidambaram will be brought to Delhi today and produced in a court. The investigating officer alleged that the agency arrested Karti, after more evidence was found against him taking bribe and a bigger amount of money changing hands. The Congress has claimed Karti's arrest is a "classic case of diversionary tactics...in last 10 days scams worth more than Rs 30,000 crore have been unearthed but the Prime Minister is silent; the party will not be deterred by unleashing of vendetta"

Here are top 10 points of the INX Media case