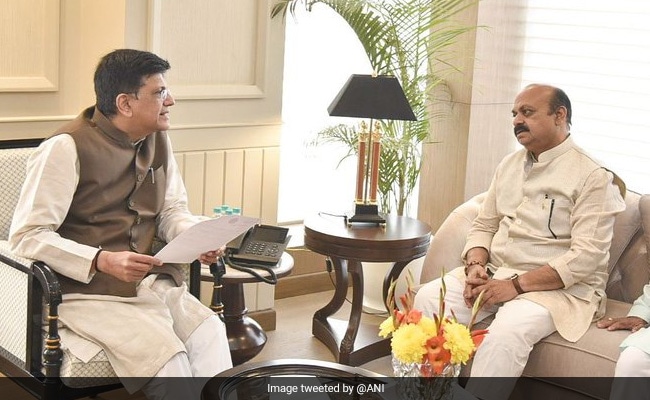 These three districts are located close to national and state highways.

These three districts are located close to national and state highways and are also connected well with all important cities and ports.

"Establishing mega textile parks in these districts will help in converting them into textile headquarters. Besides, it will help in fulfilling Prime Minister Narendra Modi's 'Atmanirbhar Bharat' dream in the textile sector," Mr Bommai said.