The former judge died of a cardiac failure at 1:15 pm on Saturday in Gujarat, family members said. 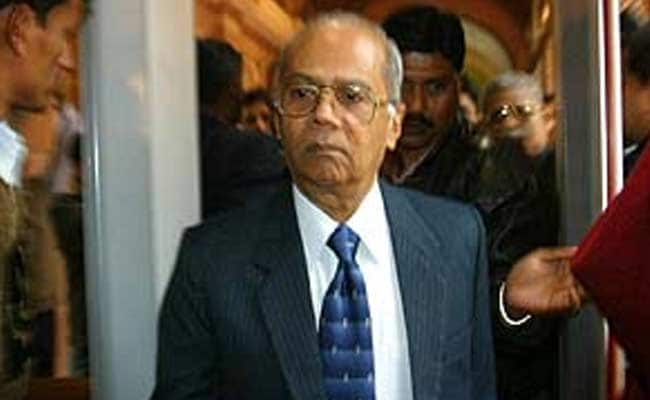 The former judge died of a cardiac failure.

Former Supreme Court judge Justice Girish Thakorlal Nanavati, who investigated the 1984 anti-Sikh and the 2002 Godhra riots, died on Saturday. He was 86.

The former judge died of a cardiac failure at 1:15 pm on Saturday in Gujarat, family members said.

Justices Nanavati and Akshay Mehta had in 2014 submitted their final report on the 2002 riots to the then Gujarat chief minister Anandiben Patel. Over 1,000 people, mainly from the minority community, were killed in the violence.

The commission was appointed in 2002 by the then chief minister Narendra Modi to probe the riots, that took place after the burning of two coaches of the Sabarmati Express train near the Godhra railway station, in which 59 'karsevaks' died.

Mr Nanavati was appointed by the NDA government to probe the 1984 anti-Sikh riots. He was the sole member of the Nanavati commission.