Jammu And Kashmir All Set For First Election Post Reorganisation

Bye-elections to 12,153 panchayat constituencies will be held simultaneously. 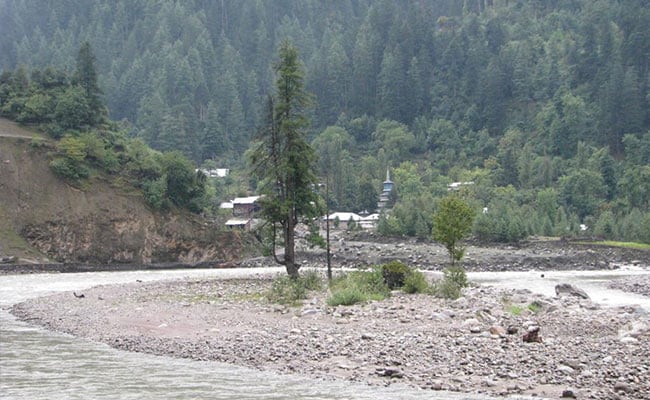 Up to 1,475 candidates are in fray in the first of the eight phases.

Jammu and Kashmir is all set for its first election since being reorganised as a Union Territory last year with the maiden District Development Council (DDC) polls beginning on Saturday, officials said.

Campaigning for the first phase came to an end on Thursday, with elaborate arrangements having been made for the smooth conduct of the democratic exercise, especially in view of the COVID-19 pandemic, officials said.

Up to 1,475 candidates are in fray in the first of the eight phases, PTI reported. The election itself is being viewed as a triangular contest between the People's Alliance for Gupkar Declaration (PAGD), the BJP, and the Apni Party floated by former finance minister Altaf Bukhari.

The PAGD, an amalgam of several mainstream political parties, including the National Conference and the People's Democratic Party, seeks to restore Jammu and Kashmir's special status, revoked by the Centre last year. It has accused the Bukhari-led party of being the BJP's B-Team, PTI reported.

There are 280 DDC seats in the Union Territory, 140 each in the Jammu and Kashmir regions, officials said.

Bye-elections to 12,153 panchayat constituencies will also be held simultaneously, they said. Of these, 11,814 are in the Kashmir valley and the rest in Jammu, according to PTI.

State Election Commissioner KK Sharma has said that all necessary COVID protocols have been put in place to ensure safe polls.