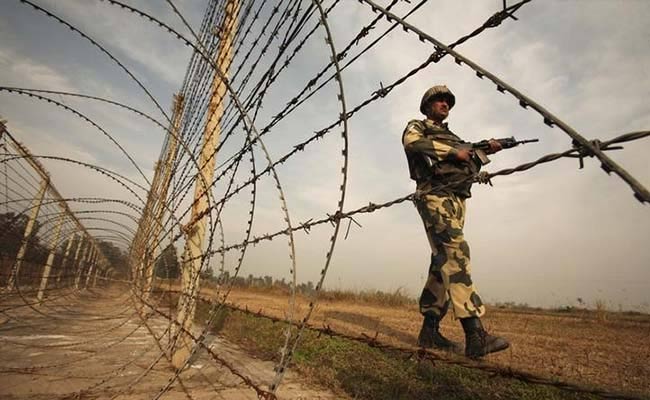 The police had taken him to the border to recover arms, where he tried to run.

A jailed Pakistani Lashkar-e-Taiba terrorist was shot dead near the International Border in Jammu on Wednesday. Police said Mohammad Ali Husain was shot after he snatched a rifle from a policeman and tried to flee. A policeman was also injured in the shooting and has been hospitalised.

"One accused of Jammu made revelations that the Pakistani prisoner has been instrumental in drone droppings and is the main operative of LeT and Al-Badr terror groups. He was brought before the Court on production from Jail and subsequently police remand was taken," Additional Director General of Police, Jammu zone, Mukesh Singh said.

The police had taken him to the border on Wednesday to recover arms, where he tried to run.

"In order to recover the weapons, a police team along with a concerned magistrate went to the spot one after the other. Though no recovery was made at the first place, at the second place namely Toph village (near International Border) in Phallian Mandal area a packet of arms, ammunition and explosives was recovered," the ADGP said.

"He fired at the police party and tried to flee from the spot. In retaliation, the accused got injured and was shifted to GMC hospital Jammu along with the injured police official," he said.