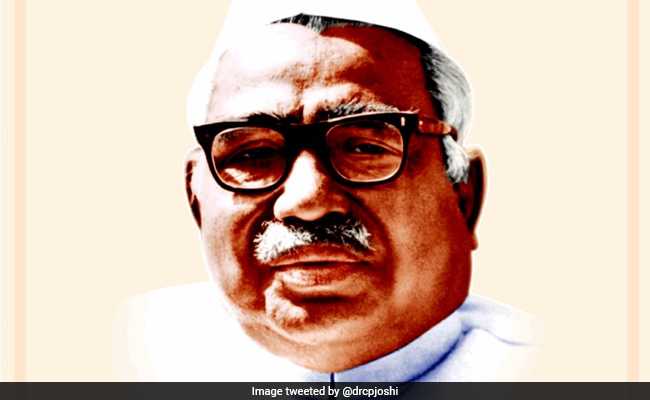 New Delhi: Jagjivan Ram, popularly known as Babuji, was a Dalit icon who dedicated his life for betterment of the untouchables. On his 111th birth anniversary, Prime Minister Narendra Modi tweeted, "Self-made and industrious, the contribution of Babu Jagjivan Ram can never be forgotten. As a freedom fighter and veteran administrator, his service to India was impeccable. Babuji was a true democrat, refusing to bow to authoritarianism. India remembers him on his Jayanti," he said. West Bengal Chief Minister Mamata Banerjee also paid tribute to the revered freedom fighter and social crusader. "Homage to Babu Jagjivan Ram on his birth anniversary," she tweeted.