"Is It A Government Or Grocery": Anna Hazare To Fast For Lokpal Again

"What kind of a government is this which does not obey the Supreme Court order? Is it a government, or some bania ki dukan (ration shop)," Anna Hazare told reporters 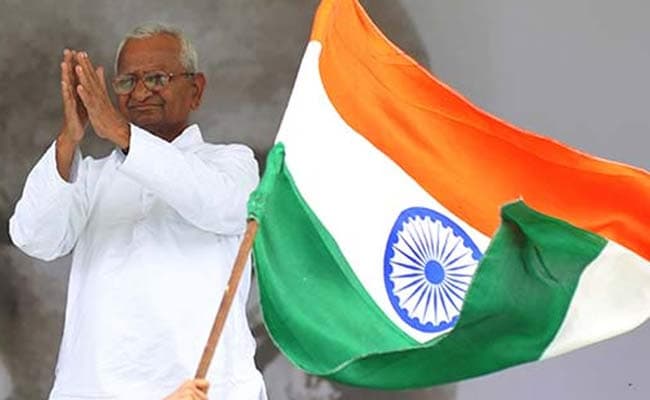 The Rafale "scam" would not have happened if the Lokpal was in place, social activist Anna Hazare said today, and announced an indefinite hunger strike starting January 30 over his unmet demands for farmers and implementation of the anti-corruption law.

The anti-corruption activist criticised the centre for not implementing the Lokpal and Lokayuktas Act, 2013 despite an order of the Supreme Court, saying he felt the country was in "danger" of slipping towards "autocracy".

This will be his third hunger strike over the demand of Lokpal in the last eight years.

Leading civil society members and groups, he sat on an indefinite hunger strike at Delhi's Ramlila Maidan for the first time in April 2011.

"If Lokpal was there, scam like Rafale would not have happened. I have plenty of papers on Rafale and I will hold a separate press conference after studying it for two days. One thing I do not understand how a company formed a month ago before the deal was made partner in it," Mr Hazare told reporters. 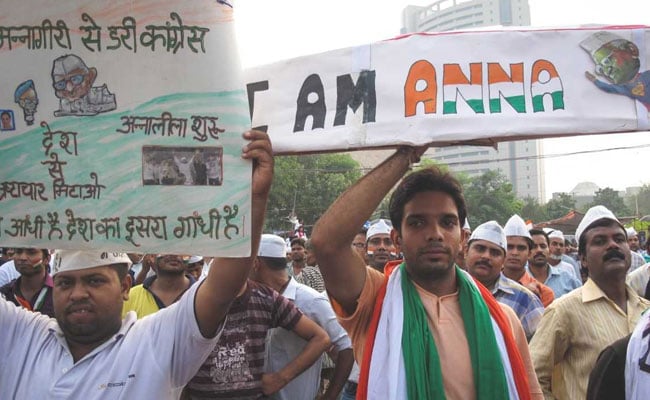 He said he will start his hunger strike at his village, Ralegan Siddhi, on January 30 and will continue it till the government meets his demands.

"In the past the government said in writing that they will implement Lokpal law and provide pensions and 1.5 times of minimum support price to farmers, but did nothing. Now I will not have any more false assurances and continue the hunger strike till there is life in my body," he said.

In March last year, Mr Hazare along with his supporters held a week-long hunger strike at the same venue in Delhi, demanding implementation of the Lokpal law.

"Not implementing the order of a constitutional body moves the country from democracy to autocracy. This government is on the same course. What kind of a government is this which does not obey the Supreme Court order? Is it a government, or some bania ki dukan (ration shop)," Mr Hazare said.