International Labour Day 2021: History And Significance Of May Day

Labour Day 2021: May 1 is celebrated as International Workers Day. Know about the history of May Day 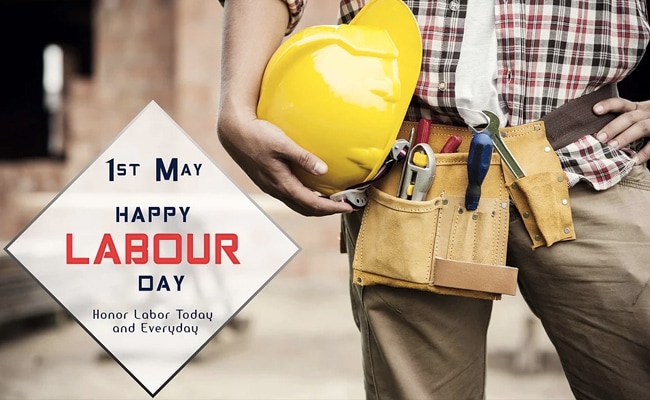 International Labour Day 2021 Images: May Day or Labour Day is celebrated on May 1

International Labour Day or May Day: History and significance

Labour Day or May Day honours the hard work of people across the world and celebrates their achievements. Labour Day has its origins in the labour union movement in the United States in the 19th Century. In the United States and Canada, Labour Day is however celebrated on the first Monday in September, honouring workers and their contribution to society.

In 1889, a body of socialist groups and trade unions, in the US designated May 1 as a day for workers. This was in rememberance of the Haymarket Riots in Chicago in 1886, when a labour protest rally turned violent after someone threw a bomb at the police. According to the history.com, ''...at least eight people died as a result of the violence that day. Despite a lack of evidence against them, eight radical labour activists were convicted.''

May 1 in Europe, has historically always been linked with rural traditional farmers' festivals but later on May Day became associated with the modern labour movement.