Rifleman Chhettri, who was with the Indian Army's Gorkha Rifles (Frontier Force), was known for his bravery and daring acts. 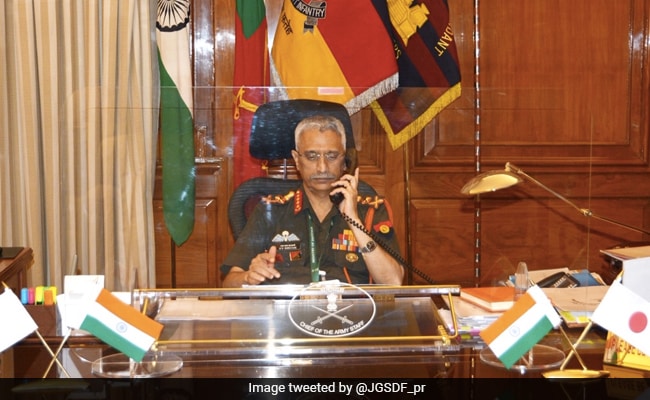 Rifleman Chhettri, who was with the Indian Army's Gorkha Rifles (Frontier Force), was known for his bravery and daring acts.

In the 1971 war against Pakistan, his Battalion was part of the advance towards Sylhet in Bangladesh. His Battalion was given the specific task of clearing a well-fortified Medium Machine Gun (MMG) enemy post at Atgram in Bengal.

Rifleman Chhetri, with complete disregard to his personal safety, fought fearlessly, charged the bunker, killed eight enemy troops with his khukri (a type of machete) and captured the MMG post. For his gallantry and devotion to duty, he was awarded the Maha Vir Chakra.

He had to quit the service over personal reasons even before reaching the requisite pensionable service. He was discharged from service on April 8, 1976.

Since then, he has been leading a very modest life in a remote village in Nepal's Banke district. His life, after quitting the service, was filled with misery as he has had no major source of income and has been surviving on his gallantry award allowance.

Due to his introvert nature, his condition was never highlighted. However, his case recently came to notice when one senior officer of his unit informed the Defence Wing, officials said.

He was contacted and a total amount of Rs 10 lakh was approved as a welfare measure to alleviate the hardships being faced by him in his old age.

During an ex-servicemen rally in Nepal's Butwal on November 21, 2019, he was felicitated with a cheque of Rs 5 lakh as the first tranche.

Gen Naravane, during his visit to Nepal, handed over the balance amount of Rs 5 lakh to him on Friday.