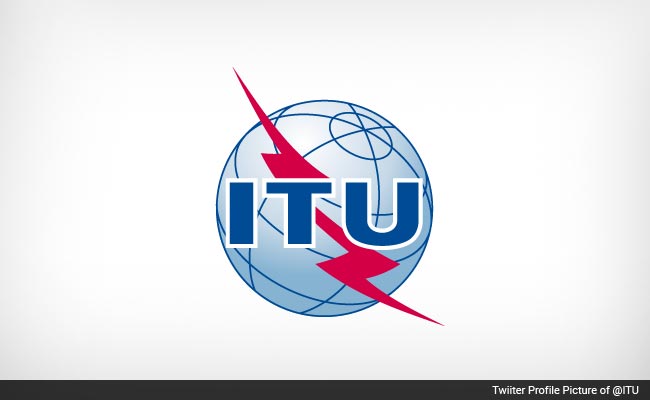 The ITU Report noted that India's mobile-cellular telephone subscriptions per 100 inhabitants have gone up to 74.48 in 2014.

Washington: India has been ranked a low 131 out of 167 nations on a global index that measures the level of information and communication technology access, even as the number of households with Internet and computer has increased in the country over the last five years.

According to the Measuring the Information Society Report by the UN International Telecommunications Union (ITU), globally 3.2 billion people are now online, representing 43.4 per cent of the world's population, while mobile-cellular subscriptions have reached almost 7.1 billion worldwide, with over 95 per cent of the global population now covered by a mobile-cellular signal.

The report also notes that the 167 economies included in the ITU's information and communication technology (ICT) Development Index (IDI) improved their IDI values between 2010 and 2015 - meaning that levels of ICT access, use and skills continue to improve all around the world.

The report said the Asia-Pacific is the most diverse region in terms of ICT development, reflecting stark differences in levels of economic development.

Six economies in the region including the South Korea, Hong Kong and Japan, have IDI rankings in the top twenty of the global distribution.

However, the region also includes ten of the Index's least connected countries, including India, Pakistan, Bangladesh and Afghanistan.

South Korea is ranked at the top of IDI which is a composite measurement that ranks 167 countries according to their level of ICT access, use and skills.

South Korea is closely followed by Denmark and Iceland, in second and third place.