Iran is the third-largest supplier of oil to India, and importantly, it came with benefits like free shipping and rupee payments, which are unlikely to happen now with others 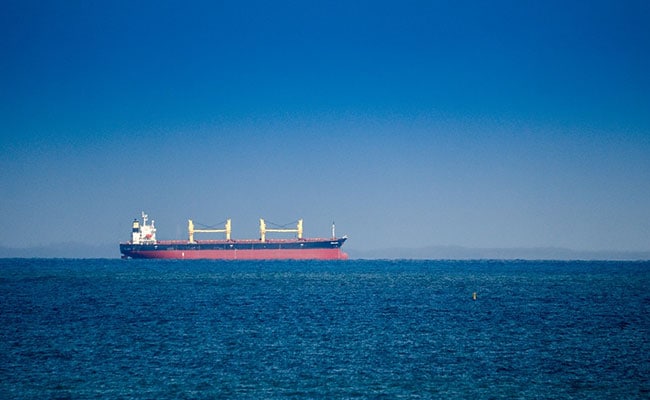 India has to stop importing oil from Iran from today after the US ended its waiver to friendly nations on dealing with Tehran, a move that is likely to push up fuel prices. The US in November last year scrapped a multi-nation nuclear deal with Iran and re-imposed sanctions, which also does not grant exemptions to any oil customers of Iran.

India, however, was among the eight countries that got a waiver from the sanctions for six months, which has ended now - bang in the middle of the national election.

India will now import oil from the UAE, Saudi Arabia and the US.

Iran is the third-largest supplier of oil to India, and importantly, it came with benefits like free shipping and rupee payments, which are unlikely to happen now with others. This could make India's oil purchases more expensive and push up domestic petrol and diesel prices.

NDTV has learnt that Foreign Minister Sushma Swaraj discussed this issue with US Secretary of State Mike Pompeo on phone last week.

Turkey and China, the two other large importers of Iranian oil, will not be complying with the US demand.

India used to get a tenth of its supplies from Iran at lower prices because of easier credit deals and lower insurance.

"The burden of the uncertainty of increase in oil price should be passed on to the consumer and not to the entire country," Kirit Parikh, former Planning Commission member, told NDTV.

The output restraint by top oil exporter Saudi Arabia continues, and it has said there is no need to increase supply to cover up losses from Iran, news agency Reuters reported.

US crude output also declined in February for first time in nine months, according to US government data on Tuesday.

What all this means is that as India stops importing cheaper Iranian oil and turns to Saudi Arabia and the US, it may find the supply is not as smooth as it was from Iran.

The centre on April 23 had said it was adequately prepared to deal with the impact of the US decision to end waivers that allowed it to buy Iranian oil without facing sanctions. Foreign Ministry spokesperson Raveesh Kumar had said the government will continue to work with partner nations, including with the US, to find all possible ways to protect India's energy and economic security interests.