India Likely To Continue Importing Iran Oil Despite US Sanctions

Iran has become the third-largest oil supplier for India, which imports more than 80 per cent of its energy needs. 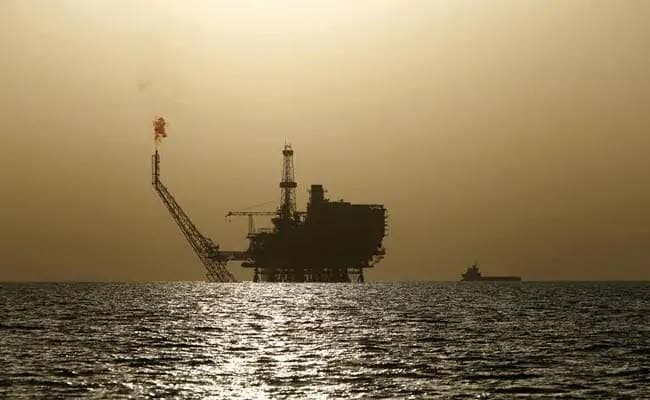 India currently has a competitive agreement with Iran for oil supplies.

With India seeking ways to maintain its bilateral ties with Iran in the face of US sanctions reimposed on the Gulf nation, a London-based international law firm said on Thursday that Iran''s major energy consumers like India and China have indicated they intend to find a way to go around the US sanctions and keep the Iran oil lines open.

According to official sources, India is discussing with European Union (EU) members to find a way out, apart from trying to convince the US that its economic sanctions on Iran following America''s withdrawal from the Iran nuclear deal will have negative implications for the Indian economy.

"As the US continues to mount pressure on its allies to prescribe to unilateral sanctions on Iran, Iran''s major energy customers, including China and India, have indicated their defiance to the US's request," law firm Zaiwalla and Company Managing Partner said in a statement.

"India currently has a competitive agreement with Iran for oil supplies -- the shipping costs from the Persian Gulf are minimal in comparison to the US, and Iran also offers a longer credit repayment period."

Iran has become the third-largest oil supplier for India, which imports more than 80 per cent of its energy needs.

"Therefore, these cost differences are lucrative in the long run," Mr Reddy said.

"With countries including China and India unwilling to completely cut Iranian oil imports, and with the EU also refusing to endorse the withdrawal from Iran nuclear deal, the US finds itself in a compromising position to negotiate with Iran''s customers to reduce oil imports," the statement added.

India is likely to take up the issue with US Secretary of State Mike Pompeo and Defence Secretary James Mattis when they come here next month on official visits.