Two police officers were killed in the attack claimed by the Balochistan Liberation Army (BLA), a separatist insurgent group. 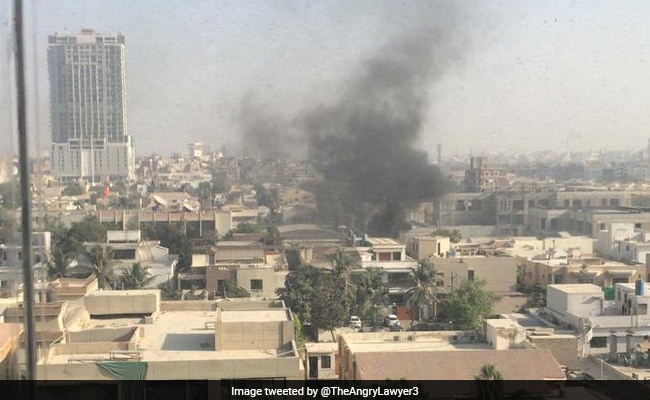 India condemned an attack on the Chinese consulate in Pakistan's Karachi today, saying there is no justification for such violence.

Two police officials were killed in the attack claimed by the Balochistan Liberation Army (BLA), a separatist insurgent group that opposes Chinese exploitation of natural resources in the resource-rich southwestern Pakistani province of Baluchistan.

"The perpetrators of this heinous attack should be brought to justice expeditiously," the Foreign Ministry said in a statement.

Pakistani Prime Minister Imran Khan has ordered an inquiry into the incident.