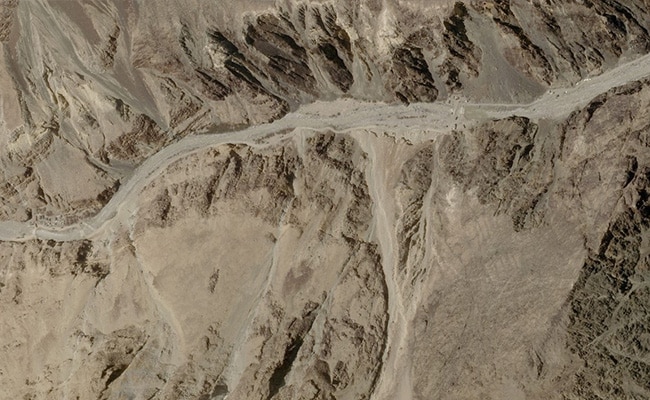 New Delhi: China lost 42 soldiers in the June 2020 Galwan Valley clash, at least nine times more than the four it has acknowledged, a report quoted by Australian newspaper "The Klaxon" has said. The report is by a group of social media researchers.