On Alliance For 2019, Akhilesh Yadav Talks Of Sangam Of People, Thoughts

Akhilesh Yadav and Mayawati are said to be working for an electoral tie-up in Uttar Pradesh. 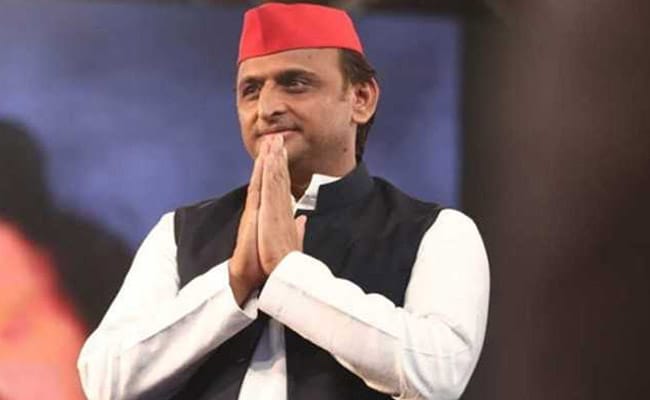 Akhilesh Yadav on Sunday also praised the efforts made by KCR. (File)

Amid speculation over alliance with Mayawati's BSP in run up to the national polls, Samajwadi Party chief Akhilesh Yadav on Sunday said there will be a confluence of thoughts in Uttar Pradesh and very soon people will know about it.

After defeating the BJP in a slew of bypolls in the state, Mr Yadav and Mayawati are said to be working for an electoral tie-up in UP where the BJP and its allies won 73 of the 80 seats in the last general elections.

Talking to reporters, Mr Yadav said, "In UP, there will be sangam (confluence) of people and sangam of thoughts, and very soon it will be in front of you."

Asked whether the Congress will be a part of this confluence, he said, "I said that there will be sangam of people and thoughts. All answers are included in this."

In spite of helping the Congress form government in Madhya Pradesh, both Mr Yadav and Mayawati have been staying away from the grand old party.

Mr Yadav didn't hide his displeasure when lone SP lawmaker in Madhya Pradesh was not included in Kamal Nath's cabinet. He had said by doing so, the Congress "cleared the path for Uttar Pradesh".

While lending support to the Congress in Madhya Pradesh, Mayawati had said that she was helping it to form the government to keep the BJP out.

Amid the hints dropped by the SP and the BSP, the Congress Saturday had said it was open to an alliance in UP with any party that wants to "free" the people from BJP rule.

UP Congress chief Raj Babbar said his party moves forward keeping people's sentiments in mind and the people want to get rid of the BJP government as the same feeling was manifested in the recently held state elections.  "The forces that are there to defeat the BJP, should not weaken each other, be it us or them," he had said.

Mr Yadav on Sunday also praised the efforts made by Telangana Chief Minister K Chandrasekhar Rao, who is trying to bring together non-Congress and non-BJP parties to form a federal front.

Mr Yadav also exuded confidence that the country will get a new prime minister in the new year.