The high court further said that if Anand Teltumbde is arrested by the police, he must be released on a bail of Rs 100,000 with one or more sureties. 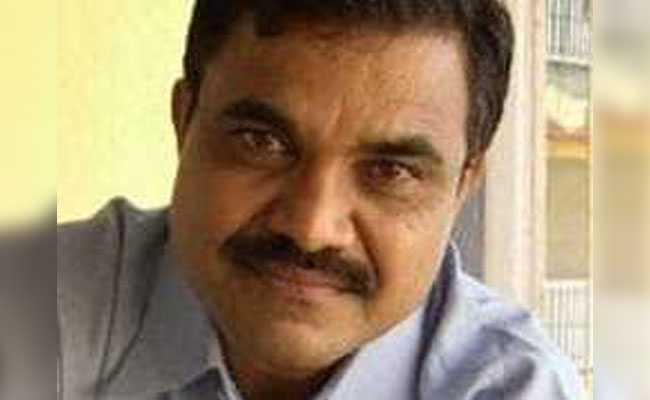 Anand Teltumbde is among those being probed for the past 13 months by Pune police for their role in the January 1, 2018 caste riots that erupted in Koregaon-Bhima in the district.

At Monday's hearing, Justice Nitin Sambre also directed the Goa-based professor to appear before the Pune police for investigations on February 14 and 18 in the matter.

The high court further said that if Anand Teltumbde is arrested by the police, he must be released on a bail of Rs 100,000 with one or more sureties.

The development comes 10 days after his plea for anticipatory bail was rejected by a Pune Special Court, and the following day, February 2, he was arrested from Mumbai Airport and taken to Pune.

However, Special Judge KD Vadane of the same court ordered his immediate release, barely 12 hours after his arrest.

The Special Court also came down heavily on the Pune Anti Terrorist Squad for making the "illegal arrest" which amounted to a contempt of the Supreme Court which had earlier granted him protection against arrest till February 11, Monday.

However, a well-known Dalit intellectual, Anand Teltumbde has rejected all the charges against him and termed the Pune ATS case as one of "the vilest plot in post-Independence India".

A professor in a Goa institution, he also accused the Pune police of making up the term "Urban Maoist" and said there is no such thing.

Among other things, Anand Teltumbde has been charged of harbouring links with the banned Communist Party of India (Maoist) and also with the Elgaar Parishad, which allegedly triggered the January 2018 riots in Koregaon-Bhima during the 200th anniversary celebrations of the Anglo-Maratha War.

As part of its probe, the Pune police have provided evidences to the court alleging he is an "Urban Maoist" against whom the law enforcers have launched a massive nationwide offensive for the past over one year.