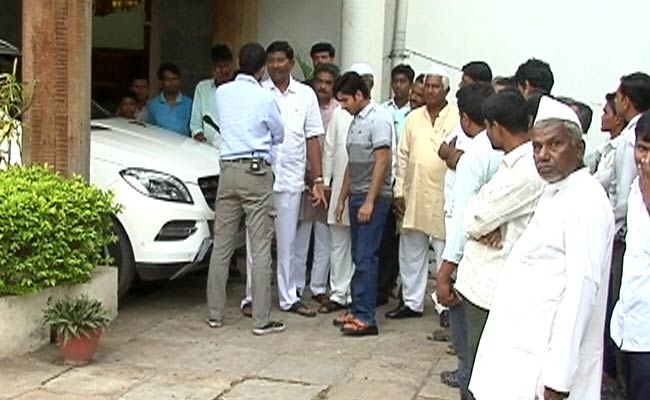 Mr Patil, however, denies the charge of cronyism in the sugar economy. "The real problem," he said, "is global warming."