IKEA India Store, Hyderabad: IKEA has visited more than 800 homes in the country to see how people live and the launch today comes at least 12 years after it started studying India. 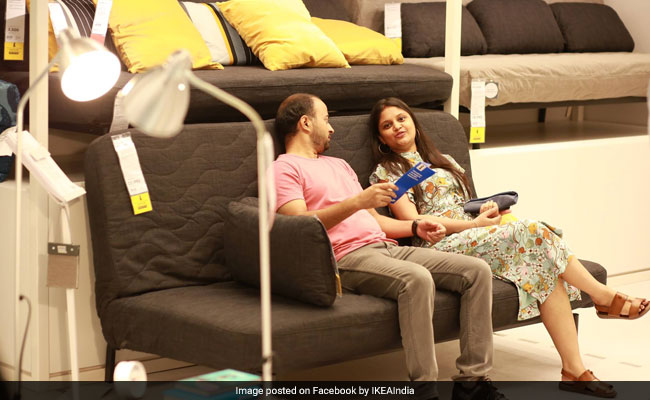 IKEA, India: IKEA is to leap into a milestone of sorts with the launch of it's Hyderabad store today.

In a milestone that's been more than a decade in the making, the Swedish furniture retailer's first India store opens today. It has localized its India offering - from the food menu to its "do-it-yourself" (DIY) assembly model - to ensure success and woo cost-conscious shoppers.The store built on a 13-acre land  in Hyderabad will offer 1,000 products including cutlery, stuffed toys, hangers and container boxes priced under Rs. 200 - cheaper than in most countries to cater to the world's fastest-growing middle class.

IKEA has visited more than 800 homes in the country to see how people live and the launch today comes at least 12 years after it started studying India. It has further invested more than 10 billion rupees on its first foray in India.Its opening, set for July 19, was postponed by three weeks to give the store more time to live up to its expected quality commitments towards customers and co-workers.

The cafeteria in Ikea's new store will have 1,000 seats; what it won't have is Swedish beef meatballs to cater to Indian sensitivities. The pork-and-beef dish will be dropped from the menu in favor of chicken meatballs, biryani, samosas and vegetarian hotdogs. The company officials said last year that they plan to open 25 stores in India by 2025.

Here are the Highlights of IKEA's First India Store Launch:

IKEA Store In Hyderabad India: IKEA Greets India At Hyderabad Store, Says Excited To Meet You - 10 Facts
The store on the outskirts of Hyderabad is the first of 25 such outlets planned to be set up in India in the next seven years. "We are super excited to finally meet you, Hyderabad," IKEA India wrote on Instagram."
Aug 09, 2018 12:06 (IST)
IKEA has employed 950 people directly and another 1,500 indirectly at its store in Hyderabad and plans to hire 15,000 in the coming years as it expands operations in India according to news agency PTI.
Aug 09, 2018 11:09 (IST)
Customers were greeted by Ikea staff members in blue-and-yellow company polo shirts who had packed themselves at the stairway, waving India and Sweden flags.

Welcoming the first customers in the first IKEA store in Hyderabad. #ikeaindiapic.twitter.com/lfMMCintkF 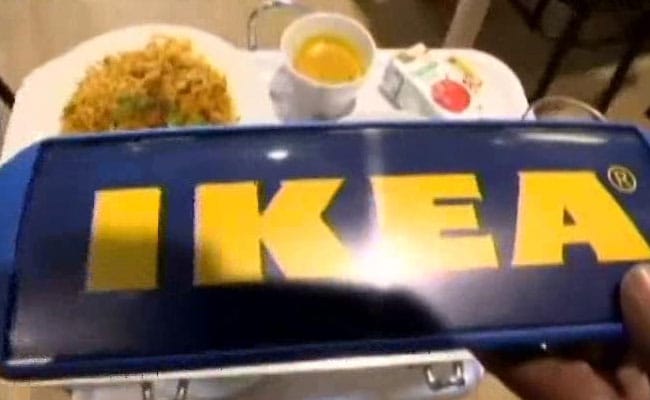 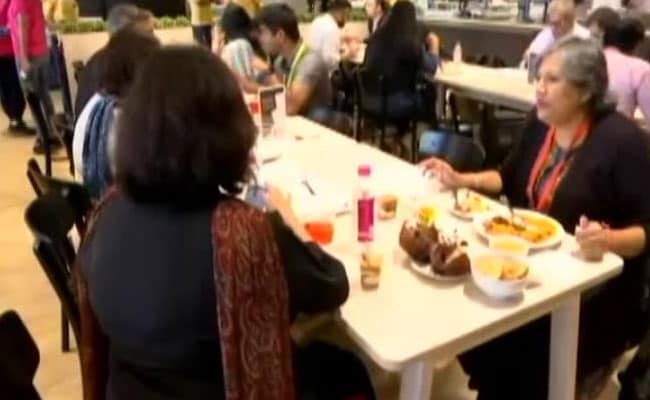 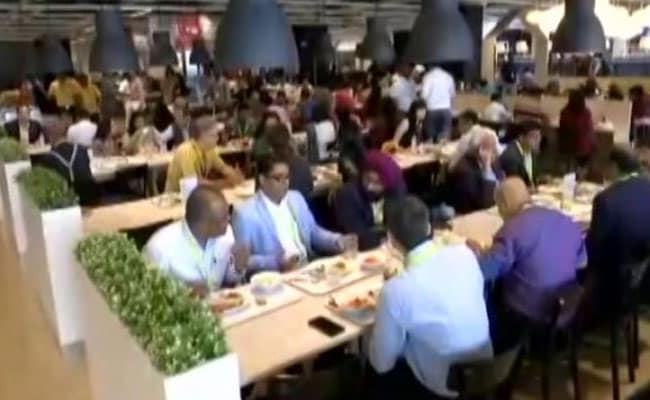 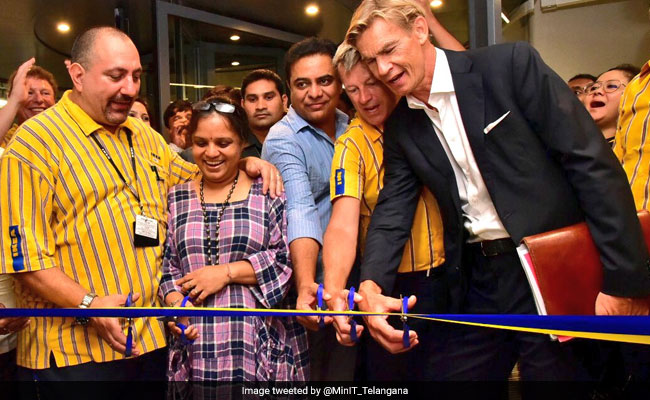 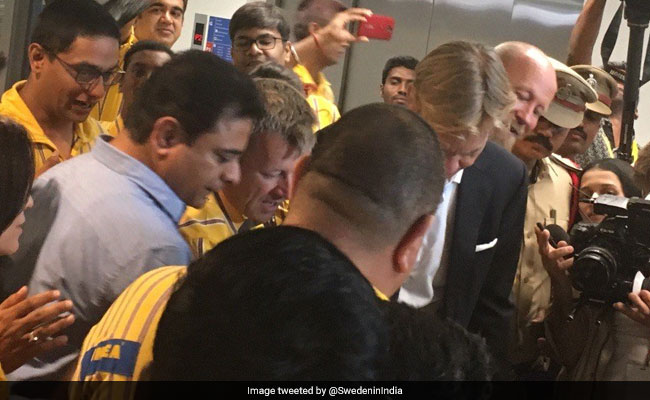 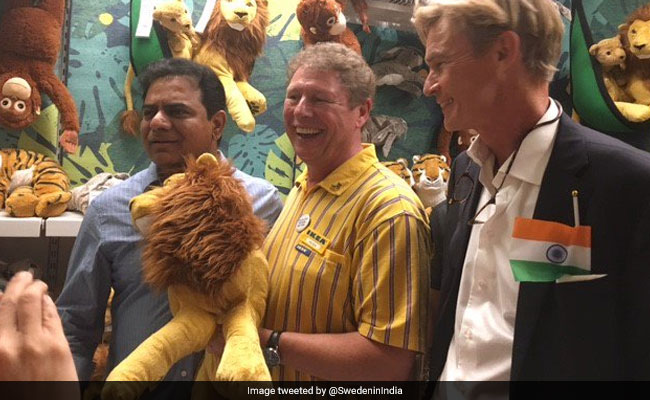 Aug 09, 2018 10:12 (IST)
IKEA Restaurant
The cafeteria in Ikea's new Hyderabad store will have 1,000 seats excluding the Swedish meatballs. To adapt to the Indian culture, the pork-and-beef dish will be dropped from the menu in favor of chicken meatballs, biryani, samosas, dal makhni and vegetarian hotdogs. Indians' beloved biryani dish will sell for 99 rupees and chicken meatballs at 149 rupees. 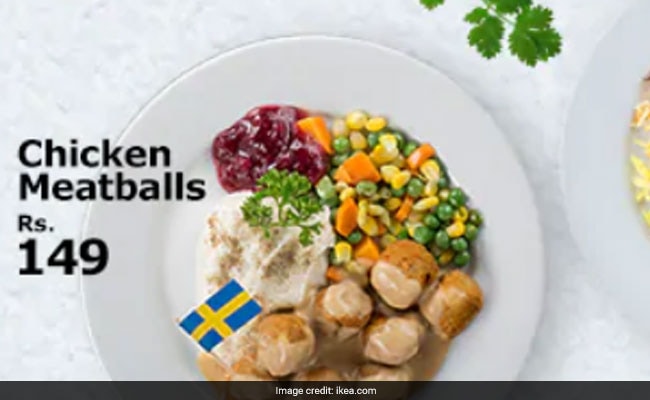 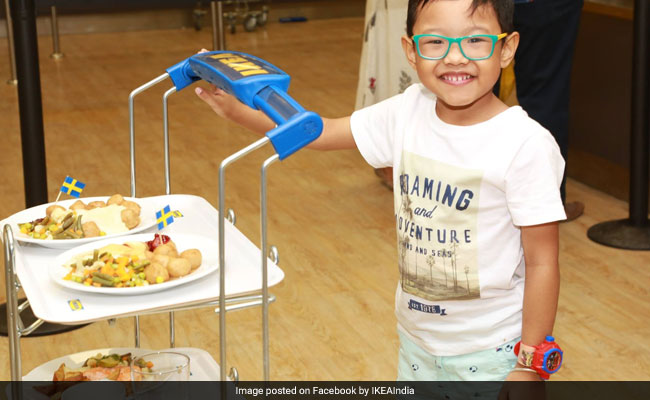 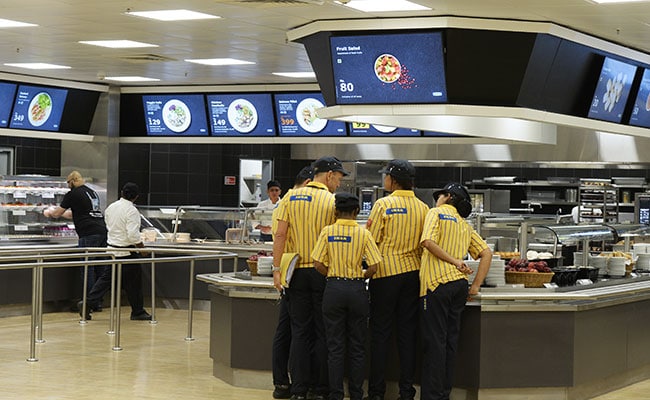 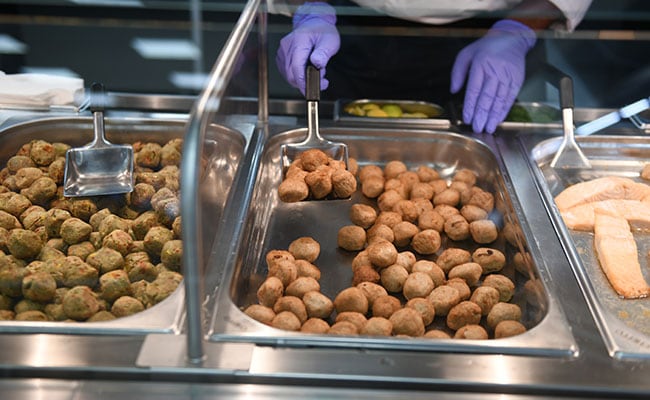 Aug 09, 2018 09:37 (IST)
The world's biggest furniture retailer expects seven million people a year to throng its new store in Hyderabad, the first of 25 outlets it hopes to open across the country of 1.25 billion people by 2025. IKEA Hyderabad: Hej India! IKEA India Debut Today With Mega Hyderabad Store - 10 Points
The store, that will be opened on Thursday, will house some 7,500 products of the Swedish brand. IKEA has invested over Rs 10 billion for its India foray and eyes to open stores in all major cities in the country over the next few years.
Aug 09, 2018 09:26 (IST)
The Swedish retailer IKEA will finally mark its entry into India today with a massive 400,000 square foot (37,160 square metre) store in Hyderabad.
IKEA Hyderabad StoreIKEA India