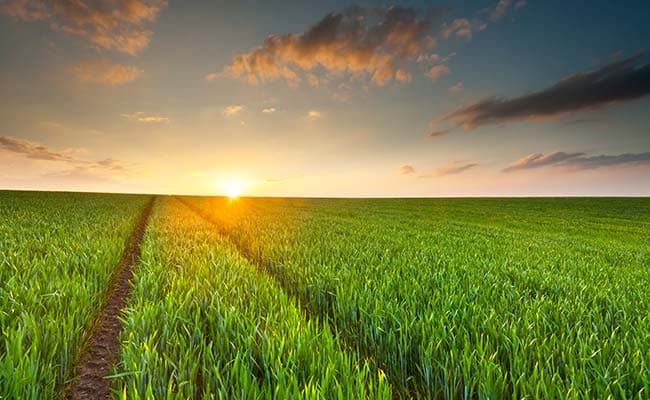 Global tech major IBM is looking to partner with government bodies and financial institutions in the country to deepen reach of its artificial intelligence (AI) platform for the farm sector.

"We will be partnering with the public sector and banks and insurance companies for the platform," its vice president of research for India and Singapore, Sriram Raghavan, told news agency PTI.

When asked for a target on number of partnerships which the company aims to forge, he said there will be "tens" of such tie-ups.

The company's tie-up with the Niti Aayog in agriculture is also based on usage of AI for the farm sector, he said, adding that all the 10 districts where the pilot project has to be implemented have been identified.

The 'build phase' of the NITI Aayog project is over and it will be rolled out on the field soon, he added.

The newly launched platform uses data from multiple sources, including satellites and also The Weather Company, which is part of the IBM group, he said.

It can give farmers real time advisories based on various data inputs and analysis, help banks and insurance companies assess the exact risk to build financial products and also help other stakeholders including commodity traders.

He said given the vast diversity and peculiar aspects like fragmented land holdings, the company will tie-up with public institutions and also farmer produce organisations.

Mr Raghavan said the presence of remote sensed data availed through satellites makes it the right time for companies to invest to create AI-based tools for the farm sector.