Rehmath Begum told news agency ANI that her sister, Ghousia Begum, was sent to Riyadh by agents allegedly on the pretext of a job offer. 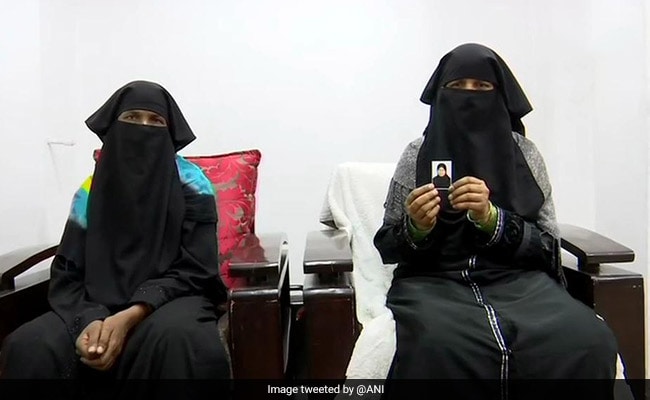 The woman said the agent who sent her sister to Saudi Arabia on the pretext of a job is unreachable.

A woman reached out to Union Minister Sushma Swaraj for help alleging that her Hyderbad-based sister was stranded in Saudi Arabia's Riyadh.

Rehmath Begum told news agency ANI that her sister, Ghousia Begum, was sent to Riyadh by agents allegedly on the pretext of a job offer.

"An agent Tabassum and three other agents had approached my sister Ghousia Begum and offered her a good job in Riyadh saying she will not have much work and can earn well there.

"My sister left for Saudi Arabia on March 14, 2019. When she reached there, her employers started taking heavy work from her and are torturing her continuously. They are also not providing adequate food and water to her. They are also making my sister work in four to five different houses as housemaid," Rehmath Begum claimed.

Rehmath Begum said her family tried contacting the agents who sent Ghousia to Saudi Arabia, but they were unreachable.

"My sister's employers are not letting her to speak with us. I request External Affairs Minister Sushma Swaraj to rescue my sister as she is facing problems there and is not keeping well," she said.