As Hurricanes Hit US, An Unexpected Business Windfall For India

Traders in India, also the world's biggest cotton producer, signed their export deals at around 80 cents per lb on a cost and freight basis, nearly 2 cents lower than the supplies from the United States, dealers said. 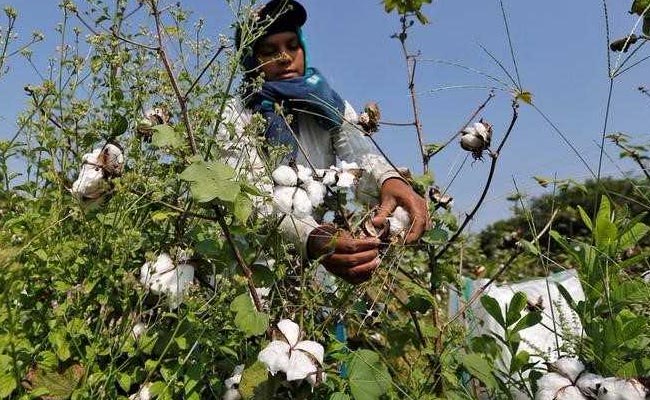 A worker harvests cotton in a field on the outskirts of Ahmedabad.

MUMBAI: The world's top cotton buyers, all in Asia, are flocking to India to secure supplies after fierce storms in the United States, the biggest exporter of the fibre, affected the size and quality of the crop, dealers said.

In the past week alone, India, the world's second-biggest cotton exporter, sealed deals to sell about a million bales to China, Taiwan, Vietnam, Pakistan, Bangladesh and Indonesia - key garment suppliers to brands such as H&M, Inditex-owned Zara and Wal-Mart Stores Inc.

That compared with 300,000 bales in the two weeks before.

Dealers expect contracts similar to last week in the next few months, which could help India's exports grow by a quarter in the 2017/18 season beginning October. 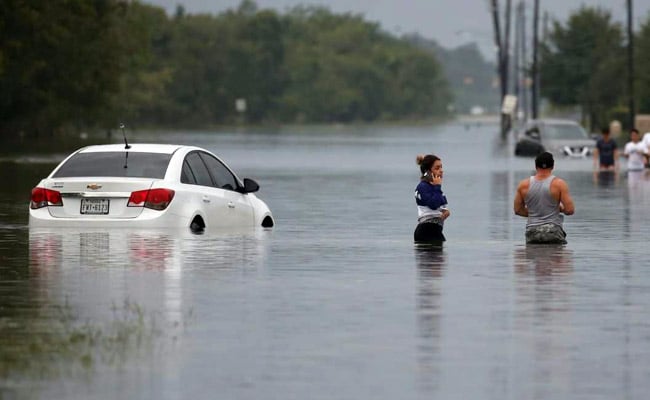 "We definitely lost cotton in Texas. It wiped out 500,000-600,000 bales," said Peter Egli, risk manager at Plexus Cotton Ltd, a Chicago-based merchant, referring to the impact of Harvey in the top-producing US state.

In 2016, the United States exported 86 percent of its cotton, 69 percent of which went to Asia, according to the US Department of Agriculture. 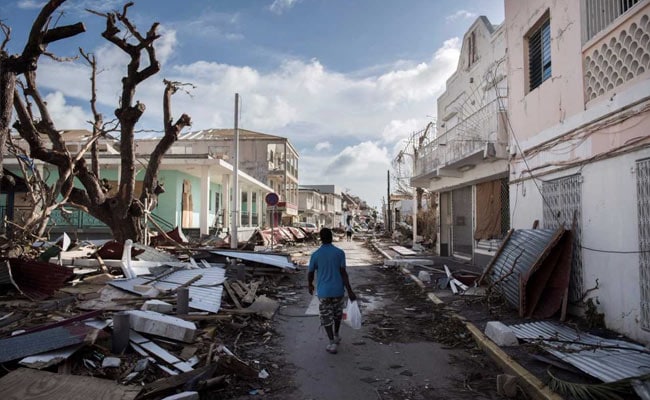 Hurricane Irma has been downgraded to a tropical storm, leaving a lot of damage in its wake (Reuters)

Other cotton producers like Brazil and Australia could benefit from lower supplies from the United States, but may find it difficult to match the price offered by India, where a bumper harvest is likely to keep the rates lower.

Traders in India, also the world's biggest cotton producer, signed their export deals at around 80 cents per lb on a cost and freight basis, nearly 2 cents lower than the supplies from the United States, dealers said.

Farmers are likely to harvest a record 40 million bales of cotton in the 2017/18 season beginning Oct. 1, 2017, bringing domestic prices down and making exports even more competitive, Mr Patel said.

Promoted
Listen to the latest songs, only on JioSaavn.com
Hobbled by the rising rupee and unattractive global prices, India was struggling to sign export deals until a few weeks ago. But a recent rally in global prices made overseas more sales competitive.

Other than attractive prices, close proximity encouraged most Asian buyers to turn to India. While cargoes from the United States take about 50 days to reach Vietnam, Bangladesh and Pakistan, India can ship its cotton in two weeks.
© Thomson Reuters 2017