Hindi Diwas 2019: Hindi Diwas is celebrated across the country by schools through poems, stories and cultural as well as literary programmes held to educate children. 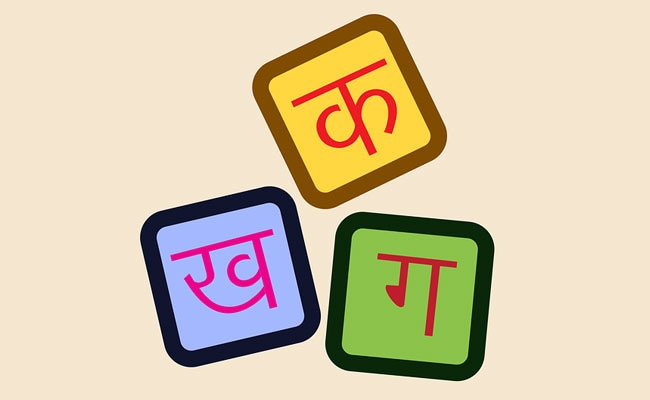 Hindi Diwas 2019: Hindi Diwas is celebrated across the country by schools on September 14

Hindi Diwas is celebrated every year on September 14, marking the significance of the day when the country's Constituent Assembly adopted Hindi as the official language of India. Hindi, which is written in the Devanagri script, is one of the 22 scheduled languages of the country. Hindi is one of the official languages of the Union Government, with the other being English.

Hindi Diwas is celebrated across the country by schools through poems, stories and cultural as well as literary programmes held to educate children. Social media users also take the opportunity to share quotes and poems to celebrate Hindi Diwas.

According to the organization Ethnologue, Hindi is the third most spoken language in the world.

The President of the country on this day presents the Rajbhasha awards in Delhi's Vigyan Bhawan to those who have contributed immensely to the growth and promotion of Hindi.

Long before the Constituent Assembly adopted Hindi, the Karachi session of the Indian National Congress in 1925, when India was still under British rule, decided that Hindustani, a blend of the Hindi and Urdu languages, would be the language of Independent India.

Seth Govind Das, Maithili Sharan Gupt and Kaka Kalelkar, were among the many who pushed to make Hindi India's official language. Another prominent Hindi scholar, Beohar Rajendra Simha, also pushed for the promotion of the Hindi language. His birthday falls on September 14 and is remembered on Hindi Diwas.

According to the 2011 census, Hindi is spoken by more than 40 percent of India's population.