The recent accusations of corruption leveled against Chief Minister Virbhadra Singh would make it easier to ensure the BJP has an upper edge in this years assembly elections. 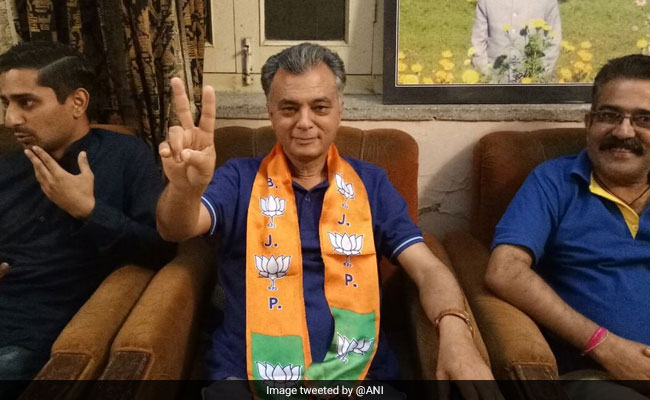 Shimla: After Congress’s six consecutive wins in Himachal Pradesh, its battle with the BJP, which is now the world’s largest party, would be an interesting sight to watch. The recent accusations of corruption leveled against Chief Minister Virbhadra Singh would make it easier to ensure that the BJP has an upper edge in this year’s assembly elections in the state.

Its soaring confidence is evident from the number of fresh faces the BJP has chosen to field in the state. Out of the 21 seats the party is contesting for, 14 BJP candidates are first-timers, including Anil Sharma whose father, former Union minister Sukh Ram quit the Congress recently to join the BJP.

Mr Sharma, who has been given a party ticket from Mandi, announced his decision to represent the BJP mid of October. Anil Sharma was elected to the Rajya Sabha in 1998 and was a minister in Virbhadra Singh’s cabinet. He had won from Mandi in 2007 and 2012 as a Congress candidate and is set to contest as a BJP candidate this time.

His father Sukh Ram had represented the Mandi seat from 1962 till November 1984. However, the father and son duo recently joined the saffron party saying that were being sidelined and ignored in the Congress party.