Among other issues, PM Modi spoke about the centre's decision to increase the minimum support price of 14 kharif crops for the 2018-19 marketing season 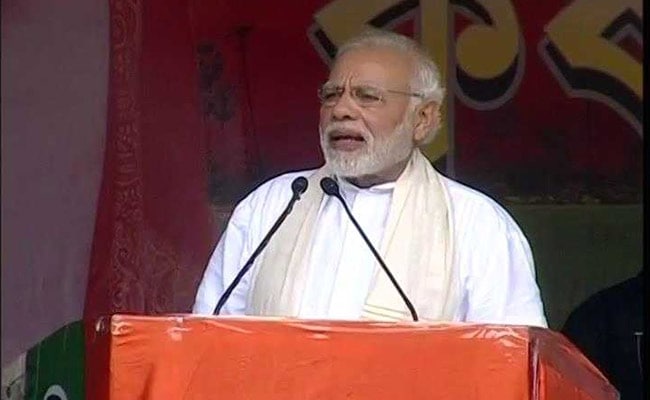 Prime Minister Narendra Modi today addressed a rally in West Bengal's Midnapore as part of his farmer outreach ahead of the 2019 General Elections. The rally, held on the Midnapore College grounds, was the prime minister's first visit to the state this year.

Among other issues, PM Modi spoke about the centre's decision to increase the minimum support price of 14 kharif crops for the 2018-19 marketing season. He also hit out at the Mamata Banerjee-led state government saying it wasn't doing enough to address the farmers' issues.

Here are the highlights of PM Modi speech at West Bengal's Midnapore:

Jul 16, 2018 17:38 (IST)
The Trinamool Congress has said in a statement that the organisers of the rally must take responsibility for the accident. "We are deeply concerned about those who were injured at the rally. We pray for their early recovery. All assistance and help will be provided to the injured. The organisers of this rally must take responsibility for this lapse," read the press statement.
Jul 16, 2018 17:17 (IST)
At least 44 people got injured at PM Modi's rally in West Bengal, as a canopy collapsed at the venue. After the rally, PM Modi visited the injured at hospitals.
Jul 16, 2018 15:27 (IST)
West Bengal BJP chief says the canopy may have collapsed under its own weight, as it had been raining for last few days
Jul 16, 2018 15:18 (IST)
BJP's IT chief Amit Malviya Shares Picture Of PM Visiting Those Injured In Hospital
A picture shared by Mr Malviya show one of the injured women asking the prime minister for an autograph while lying on the hospital bed. "Look at the adulation for PM Modi. The lady meets first in the hospital asks PM for an autograph while hardly being able to speak. Needless to say, PM happily obliged," Mr Malviya tweeted. 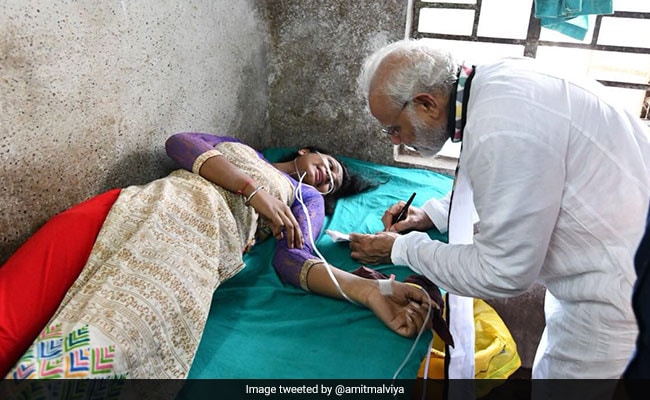 Jul 16, 2018 15:12 (IST)
The injured were taken to hospital on motorcycles and even by the ambulance that follows the Prime Minister's convoy. Many of the injured are believed to be women. 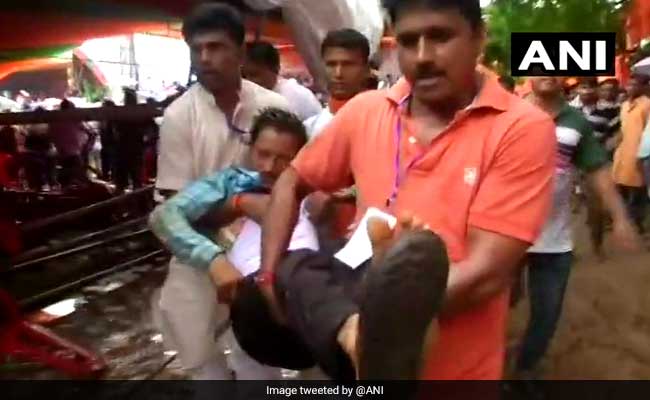 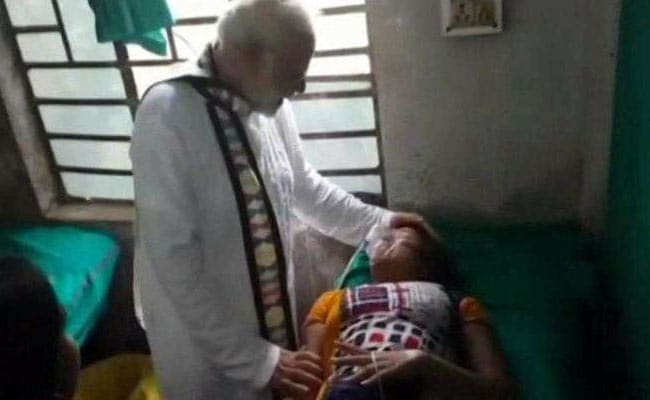 Jul 16, 2018 15:04 (IST)
"I hope the West Bengal government will take steps to help farmers. Our farmer should use technology...Farmers don't get benefits, youngsters don't get jobs. This is the reality of West Bengal. Bengali people know now the reality of syndicate of loot and killing their opponent's supporters, syndicate to keep their government in power," PM Modi said. 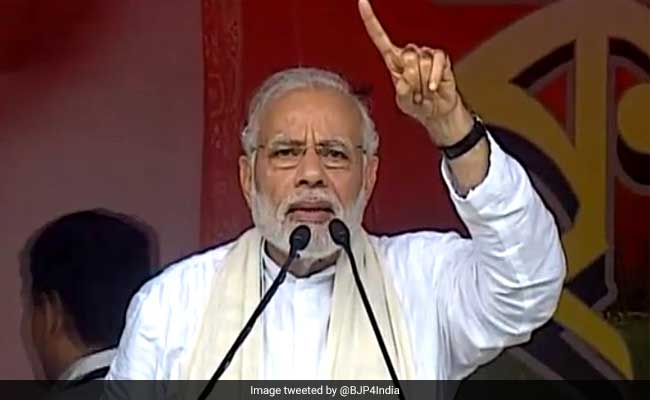 Jul 16, 2018 15:02 (IST)
"Our government has taken a decision to empower West Bengal farmers...State government did not do anything. The country is going through period of change, Dalits, Adivasis want to take the country forward," PM said.
Jul 16, 2018 14:57 (IST)
"Our government will give more 1.5 times more MSP to farmers -- Increased MSP on jute, corns. Earlier Jute price used to be less. We increased it, this decision helped farmers in West Bengal" the prime minister said. 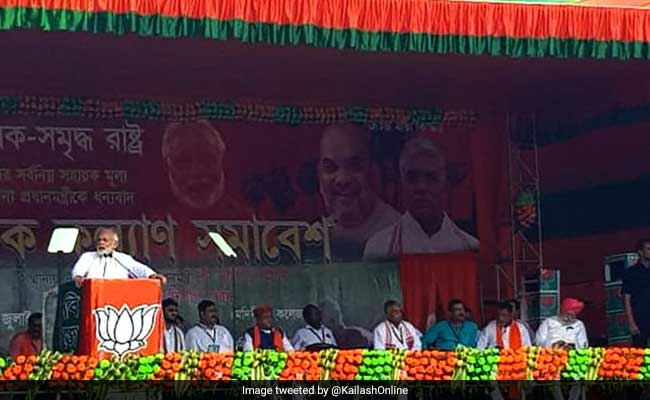 Jul 16, 2018 14:55 (IST)
"The request to raise the MSP was sent to many previous governments... They did nothing but make false promises. It is our government, who took it up seriously, and today, it is a reality," PM said
Jul 16, 2018 14:52 (IST)
"We have taken a historic step - of a massive rise in MSP - a move that will greatly benefit farmers from across the country... and that includes farmers from Bengal," PM Modi said 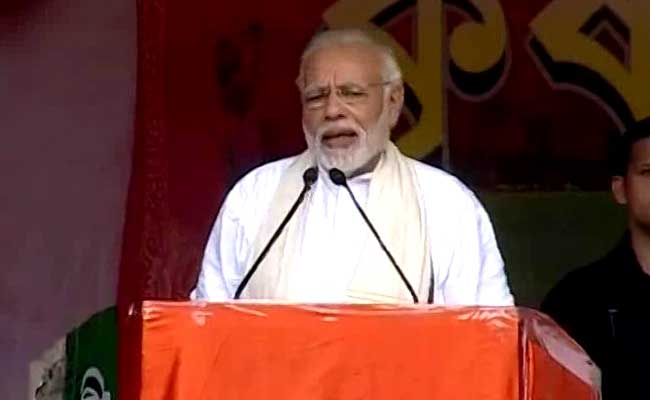