A single bench of Justice Bharati Dangre on August 10 granted bail to the accused, Obed Radiowala, on a personal bond of Rs 50,000, according to the copy of the court order . 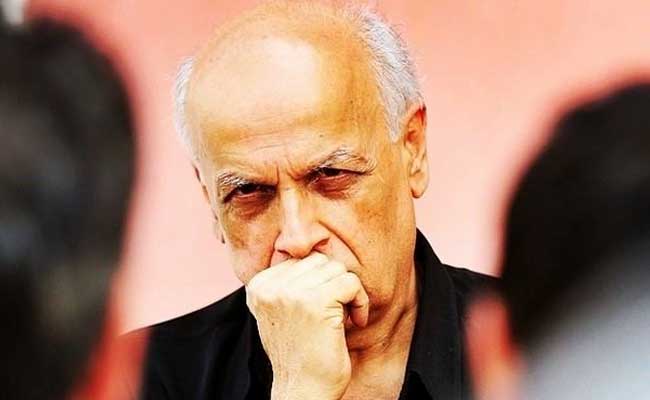 The Bombay High Court has granted bail to an alleged aide of gangster Ravi Pujari in connection with a 2014 case of conspiracy to kill Bollywood director Mahesh Bhatt.

A single bench of Justice Bharati Dangre on August 10 granted bail to the accused, Obed Radiowala, on a personal bond of Rs 50,000, according to a copy of the court order made available on Thursday.

Obed Radiowala, facing trial in the eight-year-old case, was arrested in the United States and was in the custody of the US Immigration and Customs Enforcement since September 2017 for illegal stay in the country.

He was deported to India in September 2019 and is in jail since then.

In 2018, before Obed Radiowala's deportation, a special court had convicted 11 persons in the case on charges of criminal conspiracy of the Indian Penal Code (IPC), but had acquitted them under provisions of the Maharashtra Control of Organised Crime Act (MCOCA).

Justice Dangre, in her order, noted that Obed Radiowala has been accused of arranging financiers from the US and money so procured was alleged to have been transferred to a co-accused.

The High Court noted that barring the confessional statement made by a co-accused in the case, there was no material against Obed Radiowala prima facie indicting him.