Students of Hidayatullah National Law University in Chhattisgarh alleged that despite complaints to vice chancellor Sukhpal Singh about sexual harassment by four teachers, Mr Singh has taken no action 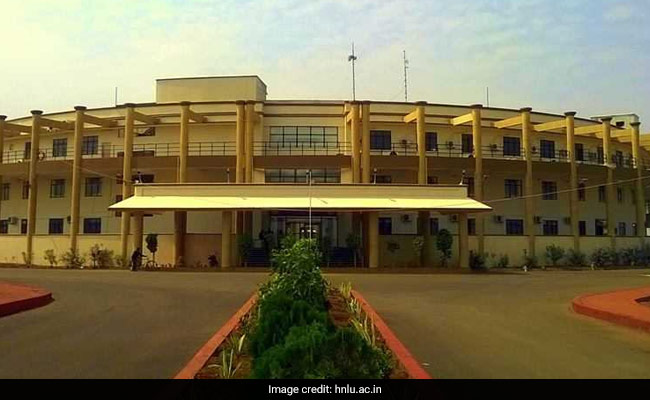 There is trouble brewing on the campus of Hidayatullah National Law University in Chhattisgarh. Over two dozen students started an indefinite hunger strike today demanding that the Vice Chancellor, Sukhpal Singh, step down over his alleged inaction on complaints of sexual harassment by teachers at the top law university in state capital Raipur.

The students started the protest on September 25, and escalated it to an indefinite hunger strike today. They also accused Mr Singh of turning a blind eye to financial wrongdoing in buying essential consumables for the university.

"Charges are fake and false. I have been doing my best for the betterment of the university for the last seven-and-a-half years," Dr Singh told news agency Press Trust of India.

Akansh Jain, a member of the Student Bar Association of the university, said the students have lost faith in the "incompetent" administration and "arbitrary and discriminatory" decision-making style of Dr Singh.