Hundreds of employees resigned on Thursday ahead of the deadline for the new owner's "ultimatum" to commit to a "hardcore" work environment, a report by CNBC said. 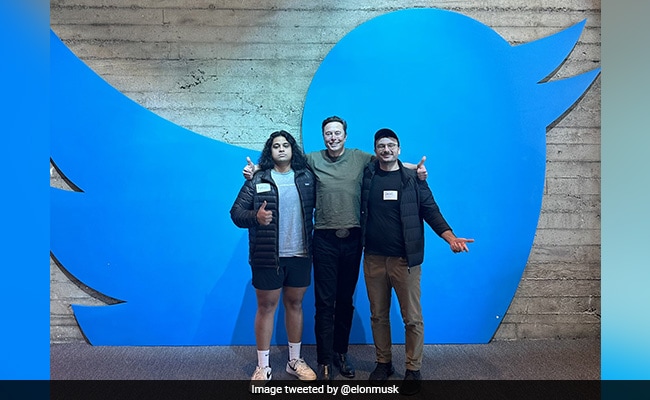 Amid chaos on the platform, Elon Musk is tweeting like business as usual.

Even as Twitter users are saying their goodbyes anticipating the social media giant's meltdown following reports of mass resignations, the CEO Elon Musk is tweeting like business as usual. In a dig at the naysayers, he shared a picture that has text asking for help from pranksters who had pretended to be laid-off Twitter employees in front of the media after the first round of lay-offs.

"Help us Ligma Johnson, you're our only hope," the text reads.

Hundreds of employees resigned on Thursday ahead of the deadline for the new owner's "ultimatum" to commit to a "hardcore" work environment, a report by CNBC said.

Mr Musk had issued his now notorious ultimatum a day before the resignations rolled in on Thursday. In a companywide email, the new owner asked employees to brace for long hours at "high intensity" adding that for Twitter to succeed "we will need to be extremely hardcore."

On Wednesday, the billionaire had shared a picture of him posing with the pranskters who seemed like his employees. "Welcoming back Ligma & Johnson!" he wrote along with the picture.

In the next tweet, he added that it is, "Important to admit when I'm wrong & firing them was truly one of my biggest mistakes."

The two men became viral after they were seen carrying boxes near the entrance of Twitter's San Francisco building, claiming to have been laid off by Mr Musk. They even spoke to unsuspecting media persons pretending to be laid-off employess. Mr Musk had in jest tweeted, "Ligma Johnson had it coming."