Weather India: No significant change in minimum temperatures is expected over most parts of India during next five days, the weather department added. 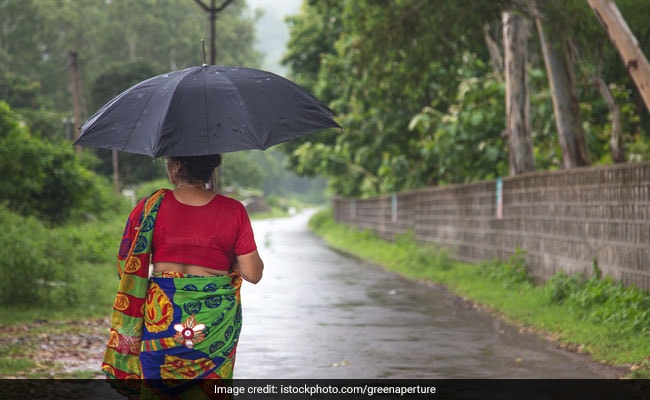 Weather report India: The IMD attributed the change to a cyclonic circulation.

The India Meteorological Department (IMD) has predicted heavy rainfall over Andaman Nicobar Islands and some other parts of the country. In its forecast, posted on Twitter, the IMD attributed the changes in weather to a cyclonic circulation and a western disturbance.

The sub-Himalayan West Bengal-Sikkim region will witness scattered and light rainfall for the next five days, while Odisha will receive isolated light rainfall on February 20, the IMD said in subsequent tweets.

Some parts of the western Himalayan region will receive isolated light rainfall/snowfall in the next 24 hours, the IMD further said.

However, no significant change in minimum temperatures is expected over most parts of India during next five days, the weather department added.

In the extended range forecast for the next two weeks, released on Wednesday, the IMD said that there is likely to be a gradual rise in minimum temperature over most parts of the country between February 24 and March 2.

It also said that all-India cumulative rainfall during this year's winter season till February 16 was above the long period average (LPA) by 61.6 per cent and over northwest India, it was above LPA by 72 per cent.

The weather office said strong surface winds (25-35 kmph) were likely to prevail over Haryana-Chandigarh-Delhi and Uttar Pradesh on February 19 and 20.