Jashodaben said PM Modi has himself mentioned in his declaration for Lok Sabha elections in 2014 that he is married and mentioned my name in it. 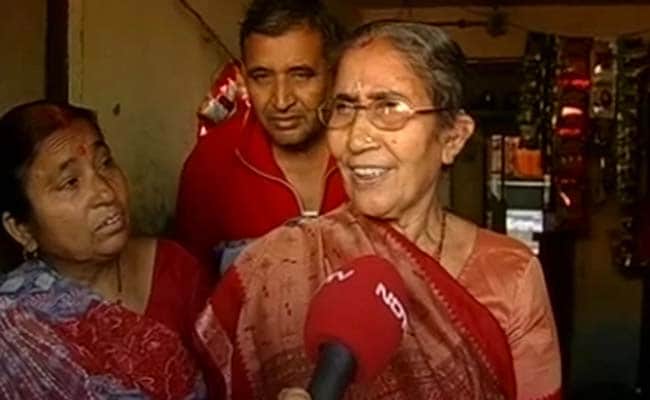 Jashodaben said PM Modi has filed her name as his wife while filing nomination papers for the 2014 polls.

"I am surprised over Anandiben telling the press that Narendra bhai was not married (to her). He has himself mentioned in his declaration while filing papers for Lok Sabha elections in 2014 that he is married and mentioned my name in it," Jashodaben read out a statement in a video shot from her brother Ashok Modi's mobile phone.

Jashodaben added: "It is very unbecoming of a well educated woman (Anandiben, former Chief Minister of Gujarat) to speak like this of a teacher (Jashodaben). Not only this, her conduct has tarnished the image of the Prime Minister of India. He is very respectable for me, he is Ram for me."

Speaking to IANS from their hometown Uncha in North Gujarat, her brother Ashok Modi confirmed that it was indeed Jashodaben talking in the video.

Promoted
Listen to the latest songs, only on JioSaavn.com
"We didn't believe this when Anandiben's statement came on social media... But this appeared on the front page of leading paper Divya Bhaskar on June 19. Now this could not be wrong.

"This is why we decided to issue a rejoinder. We together recorded a written statement that Jashodaben read out from our home cell phone," he added.
Comments
Anandiben PatelJashodabenNarendra Modi Wife