Have You Seen These Photos From Isha Ambani's Second Reception Yet

After a lavish engagement in Italy and pre-wedding festivities in Udaipur, Isha Ambani and Anand Piramal got married in Mumbai. 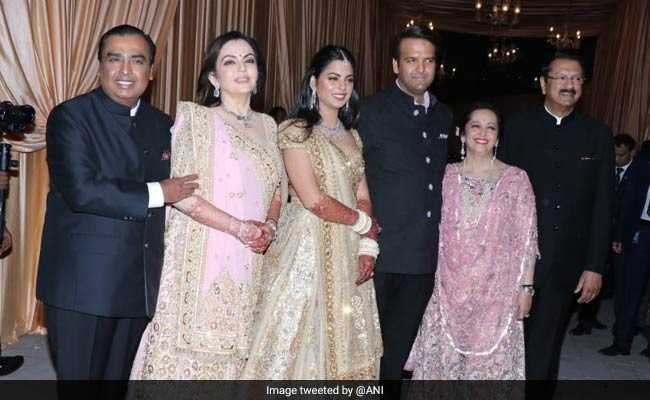 Isha Ambani and Anand Piramal with parents at their second wedding reception in Mumbai.

After a lavish wedding ceremony, the Ambani and Piramal families are hosting a second reception for newlyweds Isha Ambani and Anand Piramal at Jio Gardens in Mumbai's Bandra. The first reception was held at Anand Piramal's new sea-facing home 'Gulita' in Worli. Today's reception is also expected to be a grand affair just like every other ceremony.

The newlywed couple were accompanied by their families for a photo at the venue. Isha Ambani, who stunned as a radiant bride in an Abu Jani-Sandeep Khosla lehenga was seen in another beautiful white and gold outfit. 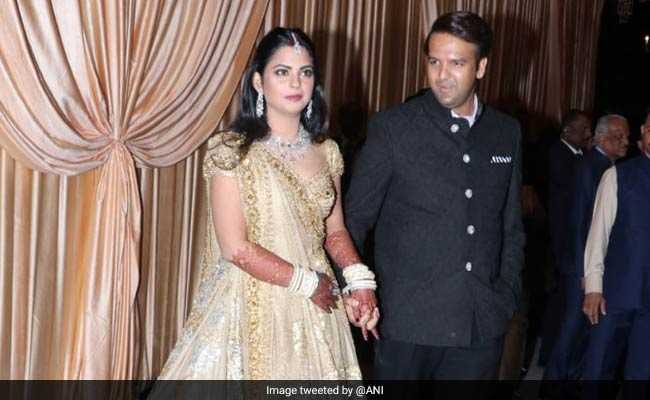 Newlyweds Isha Ambani and Anand Piramal make a stylish appearance at their second reception in Mumbai.

The two families had hosted lavish pre-wedding festivities in Udaipur, the highlight of which was American pop sensation Beyonce's 45-minute long performance. 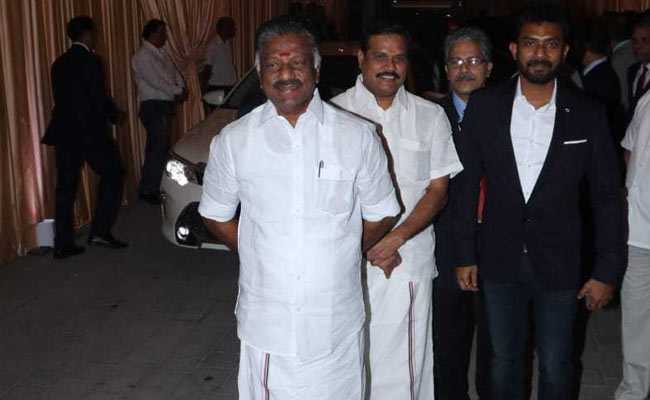 Isha Ambani and Anand Piramal got engaged at the picturesque Lake Como in Italy, which was another lavish and star-studded affair. Bollywood celebrities, friends and extended family members had flown to Italy for the three-day celebration. 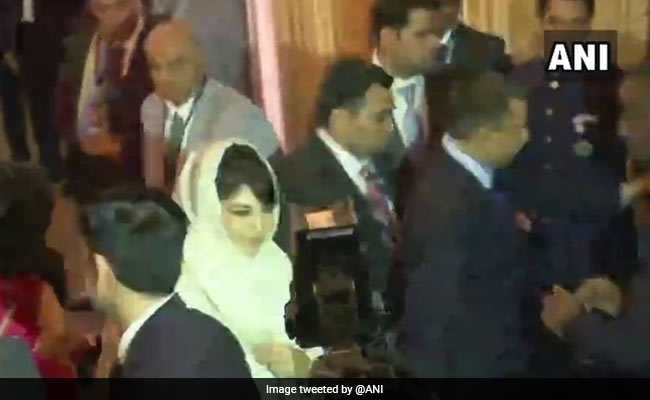 Anand Piramal  is the son of Ajay Piramal, the chairman of the Piramal Group of companies, whose interests range from pharmaceuticals to financial services and real estate financing.

The Ambanis and Piramals, two of India's most influential families have known each other for over 40 years.