Abdul Rauf Merchant, an aide of gangster Dawood Ibrahim, was sentenced to a life term imprisonment for the murder of Gulshan Kumar. 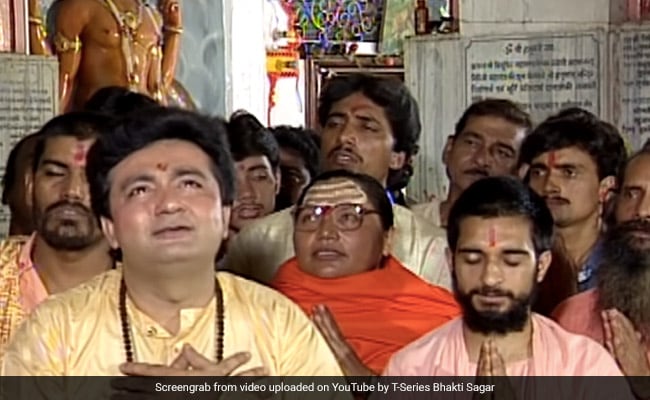 Gulshan Kumar was shot dead while coming out of a temple in Mumbai on August 12, 1997.

The Bombay High Court on Thursday upheld the conviction of Rauf Merchant in the murder case of Gulshan Kumar, founder of T-series. Rauf Merchant, an aide of gangster Dawood Ibrahim, was sentenced to a life term imprisonment in 2002 for the murder of the music mogul in 1997. The acquittal of Gulshan Kumar's business rival, Ramesh Taurani, was also upheld by the high court in today's hearing.

Taking note of Rauf Merchant's criminal background, the bench of Justice Sadhana S Jadhav and Justice N R Borkar clarified that he will not be entitled to any leniency in his prison term. The court noted that after the killing, he had absconded and was arrested only in 2001.

Rauf Merchant had appealed against his conviction in 2002 during which he was charged under various Sections, including for murder, criminal conspiracy, robbery, and possession of arms.

"Appeal filed by Rauf Merchant partly allowed. Conviction under 302 (murder) upheld, conviction under 392 (robbery) set aside. In view of past conduct no remission allowed," Advocate Satish Mane Shinde, who represented both the accused, told NDTV.

The high court also dismissed the state government's appeal and upheld the acquittal of Mr Taurani. The prosecution, represented by Advocate Prajakta Shinde, had claimed business rivalry as the motive for the murder.

The division bench also set aside the trial court's order on another accused - Abdul Rashid - and sentenced him to life imprisonment. The court directed him to surrender before the sessions court. He was also asked to deposit his passport before the police.

The Mumbai police had named 26 people, including Music composer Nadeem Akhtar Saifee, in its 400-page charge sheet. Both Saifee and Ramesh Taurani, owner of Tips cassettes, were named as co-conspirators.

While Taurani was arrested for abetting his murder, Nadeem Akhtar Saifee managed to evade arrest and fled to the United Kingdom.