The last rites were performed by family members who expressed anguish over the condition of the body. 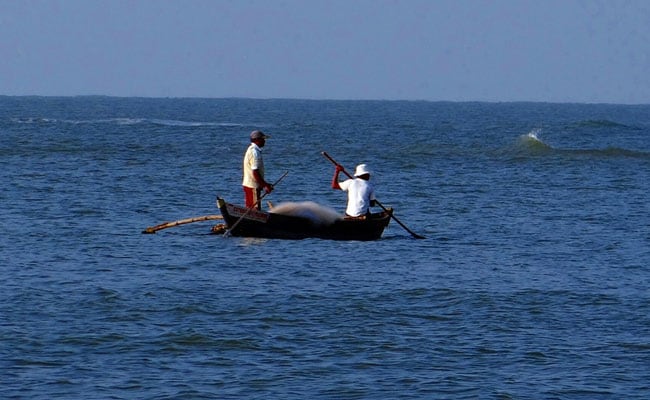 The body of a 53-year-old fisherman from Gujarat's Gir Somnath district finally reached his native town on Monday, nearly 45 days after his death in a Pakistani jail, an official said. His last rites were performed by his family members who expressed anguish over the condition of the body.

The official blamed Pakistani authorities for the delay, saying they informed about the death of the fisherman Jenti Solanki in Karachi's Landhi jail on January 12 but didn't hand over his body saying that they had to conduct an autopsy. There were further delays before the body was finally handed over at the Indo-Pak border on January 29, he said.

Solanki had spent nearly two years in the Landhi jail before he died of illness on December 14, said the official from the Gujarat fisheries department.

The body of the fisherman, finally brought to the Wagah-Attari border on January 29, was received by officials of the Gujarat Fisheries Department who then took it to Amritsar - from where it was brought to Ahmedabad by air. From Ahmedabad, the body was taken to his hometown in an ambulance, about 400 km away, on Monday, he said.

Solanki was held by the Pakistan Maritime Security Agency (PMSA) along with his companions which claimed that their boat, 'Rasul Sagar' had entered the Pakistani territorial waters after crossing the notional international maritime boundary line in February 2020, the official said.

Solanki's relatives said that the body was decomposed since he had died nearly 45 days ago.

They appealed to Indian authorities to intervene and ensure that bodies of fishermen who die in another country are brought back on time so that families can perform the last rites properly.