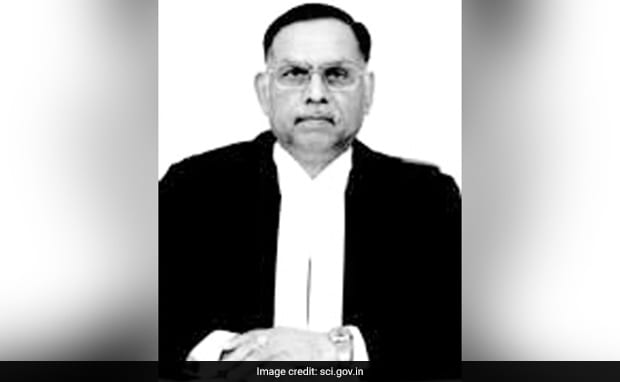 The government has appointed Justice Ashok Bhushan, a former judge of the Supreme Court, as chairperson of the National Company Law Appellate Tribunal (NCLAT).

Besides, it has appointed Justice Ramalingam Sudhakar, former chief justice of Manipur High Court, as president of the National Company Law Tribunal (NCLT).

Both the NCLT and NCLAT are getting permanent heads after more than one-and-a-half years following the retirement of their respective incumbents.

"The Appointments Committee of the Cabinet has approved the proposal for appointment of Justice Ashok Bhushan, former Judge of the Supreme Court of India as Chairperson, NCLAT for a period of 4 years from the date of assumption of charge of the post, or till he attains the age of 70 years, or until further orders, whichever is the earliest," as per an official notification dated October 28.

The appellate tribunal NCLAT is going to have a permanent chairperson after a gap of almost 19 months.

Its first chairperson Justice SJ Mukhopadhaya had retired on March 14, 2020, and since then it was functioning with Acting Chairpersons. In the last 19 months, NCLAT had three Acting Chairpersons, with two of them getting several extensions.

The NCLT, which is handling important insolvency-related matters, was functioning without a permanent president after the retirement of Justice MM Kumar on January 5, 2020,

The NCLT and NCLAT also have a shortage of members and the situation had invited the ire of the Supreme Court.

Earlier this month, the government had appointed 21 members -- 11 judicial members and 10 technical members -- to various benches of the NCLT.

Presently, the NCLT and NCLAT, like other judicial and quasi-judicial bodies, are conducting virtual hearing of cases.

The NCLAT has been constituted under Section 410 of the Companies Act, 2013 for hearing appeals against the orders of the National Company Law Tribunal (NCLT).

It has two benches -- one principal bench at New Delhi and the other in Chennai.

It is also the appellate tribunal to hear and dispose of appeals against orders passed by the Competition Commission of India (CCI) and the Insolvency and Bankruptcy Board of India.