Police said the woman, adopted by a family when she was an infant, was allegedly raped by four men in July 2018. 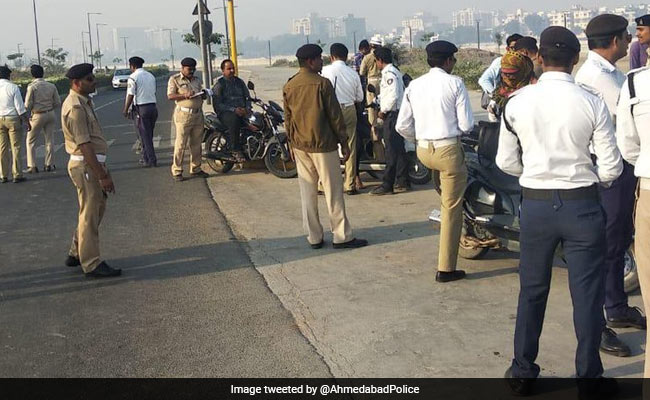 A 20-year-old college student, who was allegedly gang-raped by four men in July last year, died of medical complications Thursday, following which two of the accused have been arrested, police said.

Deputy Commissioner of Police Akshayraj Makwana said the woman, adopted by a family when she was an infant, was allegedly raped by four men in July 2018.

Because of fear and trauma, she did not tell her family about the rape until last month.

When she realised that she had become pregnant because of the rape, she told her family about the incident and they approached police last month, the DCP said.

The woman told police that she had been raped by "Hardik", "Ankit", "Raj" and "Chirag" whose full names she did not know.

"The woman took some pills to terminate the unwanted pregnancy and as a result she gave birth to a stillborn child and fell ill. She died at a hospital yesterday due to health complications," Makwana said.

From the woman's statement, police first identified Hardik Shukla as one of the accused, he said.

Chirag Vaghela and Ankit Parekh were identified and arrested Friday.

The other accused were yet to be traced, the police officer said.

Police raided several places across the state while hunting for Hardik Shukla but he remained elusive, the DCP said, adding that they have taken his parents' DNA samples to check if he was involved in the crime.