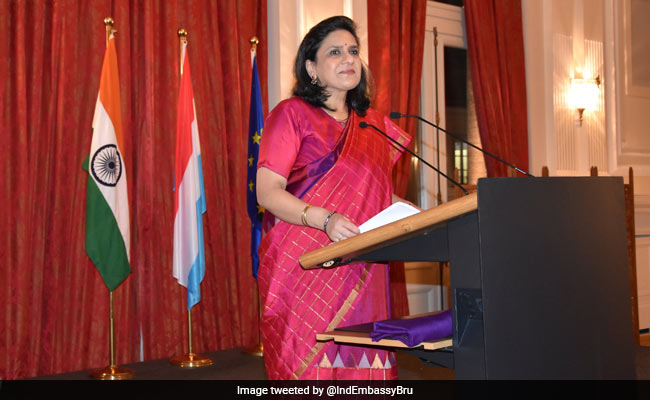 At present, Gaitri Kumar is serving as Indian Ambassador to Belgium, Luxembourg and the EU.

Seasoned diplomat Gaitri I Kumar has been appointed as India's next High Commissioner to the United Kingdom, the External Affairs Ministry said on Tuesday.

At present, Ms Kumar is serving as Indian Ambassador to Belgium, Luxembourg and the European Union.

"She is expected to take up the assignment shortly," the External Affairs Ministry said.

Her appointment to the high-profile post comes at a time India is looking at further expanding ties with the UK after it came out of the powerful European Union.

In her career spanning over 30 years, Ms Kumar served in multiple Indian missions including in Paris, Kathmandu, Lisbon and Geneva.

She also served as Joint Secretary in the Americas division at the ministry''s headquarters in Delhi.