Besides, a bridge at Shansha Village was damaged due to another flash flood on Wednesday night, said Himachal's Lahaul-Spiti district administration. 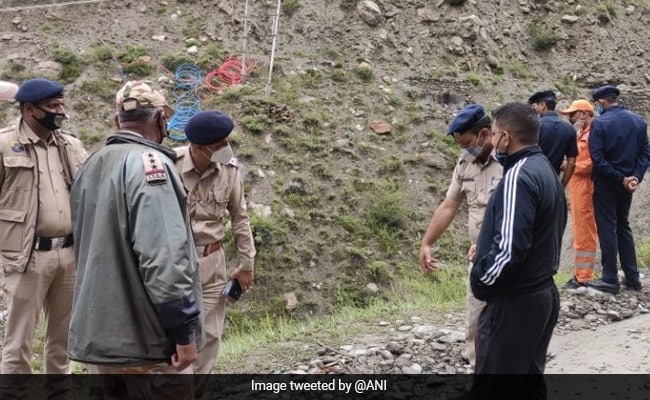 "We've requested Army and Border Road Organisation to restore bridges as during the past three days six bridges were damaged due to flash floods," said the Lahaul-Spiti district administration.

A bridge at Shansha Village was damaged due to another flash flood at Shansha Nalla on Wednesday night, added the district administration.

Earlier on Wednesday, one person was killed while 10 have gone missing as flash floods triggered by incessant rains lashed Tozing Nalla at the Udaipur sub-division of Himachal Pradesh's Lahaul-Spiti district, the police said.