In a surprise move, Bengal government also raised the eligibility bar for those who may benefit from the hike. 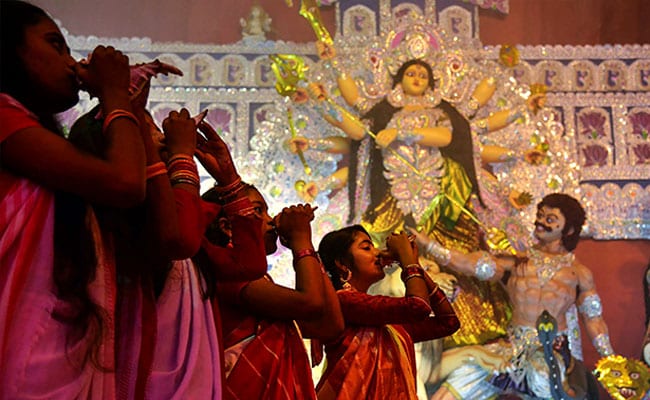 Festival bonus for Ramzan and Durga Puja is being increased from 8,000 to Rs 10,000 this year

In a bid to put money into the hands of locked down people, the West Bengal government today announced that it was increasing its ad hoc and festival bonus for Ramzan and Durga Puja to benefit 10 lakh employees.

The cost to the exchequer will be Rs 400 crore.

In a surprise move, the state government also raised the eligibility bar for those who may benefit from the hike.

The salary ceiling for eligibility for the festival advance is also being increased from Rs Rs 34,250 to Rs 41,000.

Employees of panchayat and municipal bodies, universities, and schools, all contractual and casual employees are eligible. Both bonuses are extended to employees of the State undertakings, autonomous bodies and boards also.

This festival benefit will also be extended to pensioners who get up to Rs 29,700 in the form of ex-gratia of Rs 2,200.