A bench headed by Chief Justice Dipak Misra was told by Attorney General KK Venugopal, representing the Centre, that the practice causes irreparable harm to girl children and needed to be banned 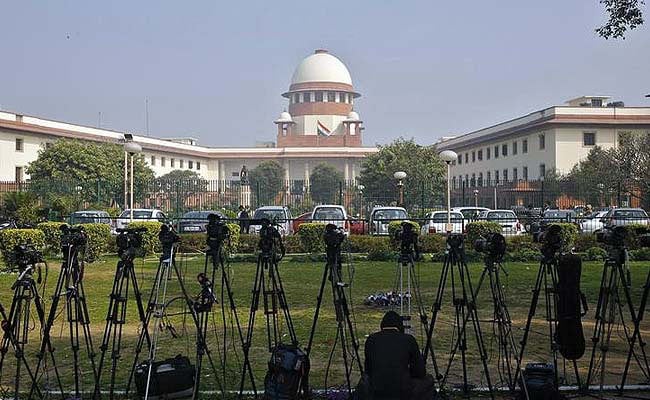 The Supreme Court on Monday questioned the practice of female genital mutilation of minor girls in the Dawoodi Bohra Muslim community, saying it violates the bodily "integrity" of a girl child.

A bench headed by Chief Justice Dipak Misra was told by Attorney General KK Venugopal, representing the Centre, that the practice causes irreparable harm to girl children and needed to be banned.

He told the bench, which also had Justices AM Khanwilkar and DY Chandrachud that countries like the USA, the United Kingdom, Australia and around 27 African countries have banned this practice.

Senior advocate AM Singhvi, appearing for a Muslim group, said the matter be referred to a constitution bench as it pertained to the issue of essential practice of the religion which needed to be examined.

"Why and how should the bodily integrity of an individual can be part of the religion and its essential practice," the bench asked, adding the practice violated the "integrity" of a girl child's body.

"Why should anybody else will have any control over the genitals of an individual," it said.

During the brief hearing, Mr Venugopal reiterated the Centre's stand and said that the practice violated various fundamental rights of the girl child and moreover, such kind of genital mutilation has serious repercussions on their health.

Mr Singhvi, on the other hand, referred to the practice of male circumcision in Islam and said that it has been allowed in all countries and this is the accepted religious practice and sought adjournment of the hearing.

The bench has now fixed July 16 as the date for the next hearing of the PIL filed by Sunita Tiwari.

Earlier, the Supreme Court had ordered Kerala and Telangana to be made parties to a PIL that has challenged the practice of female genital mutilation of minor girls of the Dawoodi Bohra Muslim community.

It ordered that states like Kerala and Telangana, where Bohra Muslim community reside, should also be made parties to the litigation and issued notice to them as well. The states which are already party to the case are Maharashtra, Gujarat, Rajasthan and Union Territory Delhi.