Exploring Alternatives For Iranian Oil For "Our Friend India", Says US

While the first phase of sanctions is already in place, it would come into full force on November 4 and the US expects all countries, including India, to bring down their import of Iranian oil to zero by then. 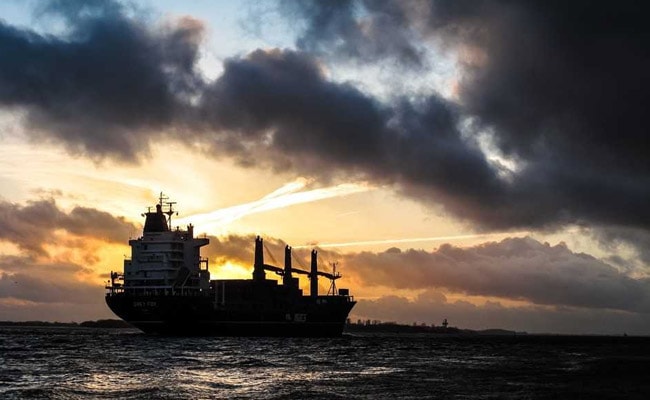 With a tougher round of US sanctions on Iran coming into effect from November 4, a top Trump administration official said Washington recognises India's need for significant oil imports and is having conversations to ensure there are alternative supplies of the fuel "so that our friend India's economy is not adversely affected".

Earlier this year, the US had withdrawn from the 2015 Iranian nuclear deal and reimposed a series of tough sanctions on Iran.

While the first phase of sanctions is already in place, it would come into full force on November 4 and the US expects all countries, including India, to bring down their import of Iranian oil to zero by then.

The US has made it clear that any country that continues to do business with Iran will be blocked from accessing the American banking and financial system.

However, the sanctions are not endorsed by the UN and it has been a traditional policy of India to enforce only UNSC-authorised sanctions.

Though India, one of the biggest importers of Iranian oil, has already reduced its import, it has indicated that it is unlikely to go down to zero given its massive energy needs.

"The United States is consulting with all of its friends and partners to discuss the implementation of the sanctions after the snapback...we recognise India has a need for significant oil imports. Part of the conversation is how to ensure that there are alternative supplies of oil so that our friend India's economy is not adversely affected," Principal Deputy Assistant Secretary for the Bureau of South and Central Asia Region Alice Wells told news agency PTI.

She said Indian private sector firms are exploring new suppliers of crude oil and the conversation between the US and Indian experts continues on the implementation of the sanctions, adding that America looks forward to continuing what is a very constructive dialogue.

When asked about the impact of the US sanctions on projects such as the Chabahar project, Ms Wells said the issue of Chabahar is under close review.

The Chabahar port is being considered a gateway to golden opportunities for trade by India, Iran and Afghanistan with central Asian countries besides ramping up trade among the three countries in the wake of Pakistan denying transit access to New Delhi.

In May 2016, India, Iran and Afghanistan had inked a pact which entailed establishment of Transit and Transport Corridor among the three countries using Chabahar Port as one of the regional hubs for sea transportation in Iran, besides multi-modal transport of goods and passengers across the three nations.