Chief Secretary Karan Avtar Singh apologised for remarks he made during a meeting called to discuss the state's post-lockdown excise policy on May 9. 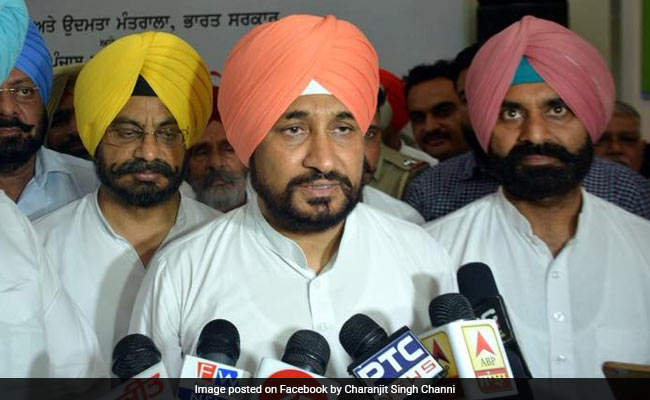 Minister Charanjit Singh Channi had walked out of a meeting earlier this month.

The fortnight-long standoff between the Punjab cabinet ministers and Chief Secretary Karan Avtar Singh was resolved in a meeting on Wednesday where the latter apologised for his behaviour during a meeting called to discuss the state's post-lockdown excise policy.

It was the first meeting Chief Minister Amarinder Singh attended in person since the lockdown started. He has been attending meetings electronically via video conferencing.

After the meeting, Finance Minister Manpreet Badal confirmed that the Chief Secretary apologised to the entire cabinet.

"He apologised for his behaviour and assured the entire cabinet that he won't repeat such behaviour. This was the third time he apologised to me; the earlier instances being the day it all happened (May 9) and later during a ceremony after my father's demise when he visited my native place in Muktsar. It is sort of victory of legislators over the executives in a healthy democracy," Mr Badal said.

Technical Education Minister Charanjit Singh Channi, with whose opinion the officer differed with, said it was not an ego clash and the issue was resolved amicably.

On May 9, Mr Badal and Mr Channi had walked out of a meeting where state's excise policy was being discussed. Mr Singh had allegedly made some "curt remarks" after Mr Channi opposed extending any relief to liquor-vend owners.

Later, Mr Badal and Mr Channi had said they would not attend any meeting attended by the Chief Secretary. Mr Badal's stand was "unanimously supported" by other ministers present there.

After this incident, the chief secretary was divested of the additional charge of Financial Commissioner-Taxation, and at least 10 Congress legislators, led by Amarinder Singh Raja Warring, sought a probe against him, blaming officials for revenue loss.