Peter Mukerjea was arrested on November 25, 2015, by the Central Bureau of Investigation. He was released late on Friday night after the Bombay High Court's 6-week stay on his bail ended on Thursday. 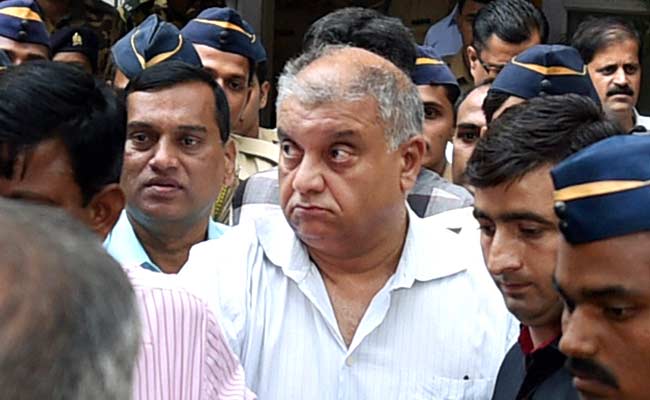 Peter Mukerjea was arrested on November 25, 2015, by the Central Bureau of Investigation (CBI). He was released late on Friday night after the Bombay High Court's 6-week stay on his bail ended on Thursday.

The CBI has not moved the top court for further custody.

After his release, Peter Mukerjea headed for his old residence, a sprawling south Mumbai masion - Marlow - in Worli, where he lived with his now-divorced wife Indrani Mukerjea and her daughter Sheena Bora . She was her daughter from her first marriage.

Sheena Bora was allegedly strangled by Indrani Mukerjea, her driver and her second husband Sanjeev Khanna in 2012. Investigators say the body was kept overnight in the car at their Worli residence.

The corpse was moved the next day to a forest outside Mumbai and set on fire. Peter Mukerjea knew of the conspiracy, investigators had said.

The murder was discovered three years after Sheena Bora was allegedly killed as her mother Indrani Mukerjea who told friends and family her daughter had moved to America to explain her disappearance.

After moving to Mumbai as a college student, Sheena Bora lived with the Mukerjeas and fell in love with Rahul Mukerjea, Peter's son from an earlier marriage. Their engagement angered Indrani Mukerjea, who did not approve of the relationship, according to investigators.