The ED has made him accused of money laundering and various other fraudulent acts of cheating, falsification/forgery of documents and criminal conspiracy. 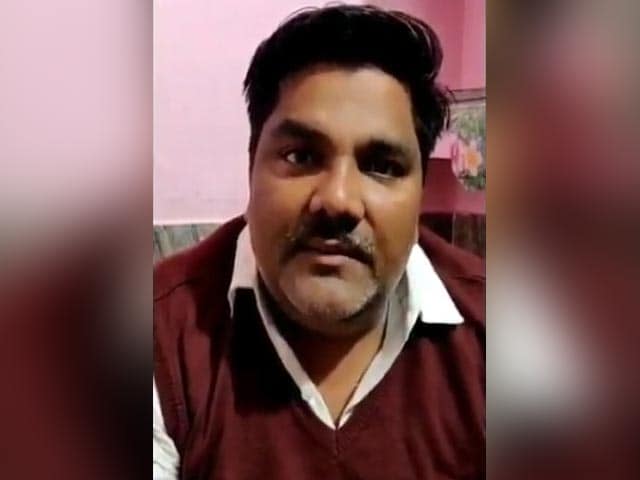 A Delhi court on Monday extended till September 10 the Enforcement Directorate (ED) custody of suspended AAP councillor Tahir Hussain in connection with a money laundering case related to the northeast Delhi violence.

The ED has made him accused of money laundering and various other fraudulent acts of cheating, falsification/forgery of documents and criminal conspiracy. Earlier he was sent on six-day ED remand by the court.

The economic offences watchdog had on Saturday sought further nine-day remand of Tahir Hussain in the case, following which Additional Sessions Judge Amitabh Rawat had reserved its order in the matter.

The ED had produced Hussain through video conference on Saturday and submitted that it had got his physical custody on August 31 instead of August 29 due to several formalities and medical testing of the accused.

Advocate Amit Mahajan and Advocate Naveen Kumar Matra, appearing for the ED, had submitted that accused has entered into a criminal conspiracy by fraudulently transferred money from the accounts of many companies.

"The money so obtained are proceeds of crime which were then used for committing various other scheduled offences. We need further remand of him to confront him with several documents, etc," the ED counsels had said.

Earlier, ED had submitted that accused has also been arrested earlier in connection with northeast Delhi violence case. Lawyers representing the ED had also submitted that scheduled offences are attracted in the present case and it is suspected case of money laundering.

The lawyers had also submitted that ED has also conducted searches at various premises and several incriminating documents and digital devices were recovered and seized from the accused's possessions.

Recently, a Delhi Court had taken cognizance on a chargesheet filed against AAP suspended councillor Tahir Hussain and others in a case related to the murder of Intelligence Bureau (IB) staffer Ankit Sharma during the northeast Delhi violence in February this year.

According to the Delhi Police, Tahir Hussain is one of the prime accused in connection with northeast Delhi violence, in which at least 53 people lost their lives.