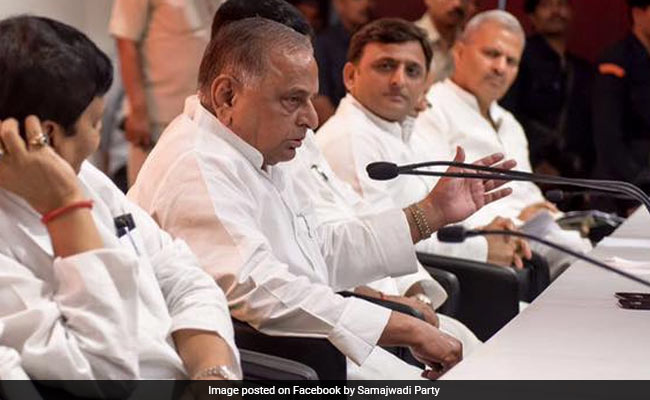 Hours after Samajwadi party patriarch Mulayam Singh Yadav praised Prime Minister Narendra Modi in Parliament, UP chief minister Yogi Adityanath capitalised on it by taking a jibe at Akhilesh Yadav, who has formed an alliance in the state with Mayawati's BSP with an aim to defeat the BJP.

Wishing that Mr Modi returns as prime minister after the upcoming general elections scheduled by May this year, Mulayam Singh Yadav said last evening that "I congratulate the prime minister because he has tried to take everybody along. I want to say that all members must win and come again and Narendra Modi ji should become the prime minister again."

Commenting on Mulayam Singh Yadav's comment, Yogi Adityanath said, "This is the truth, and the truth always triumphs. What Mulayam ji said in the Parliament is the truth, and I think that like Mulayam ji, his son (Akhilesh Yadav) should also accept this truth."

The statement and stance taken by Mulayam Singh Yadav, a veteran politician and founder of the Samajwadi Party, is being perceived as a big jolt to the efforts of his son Akhilesh Yadav, who had joined hands with Mayawati's BSP in Uttar Pradesh, and with other opposition parties nationwide, to counter the BJP in the Lok Sabha polls. 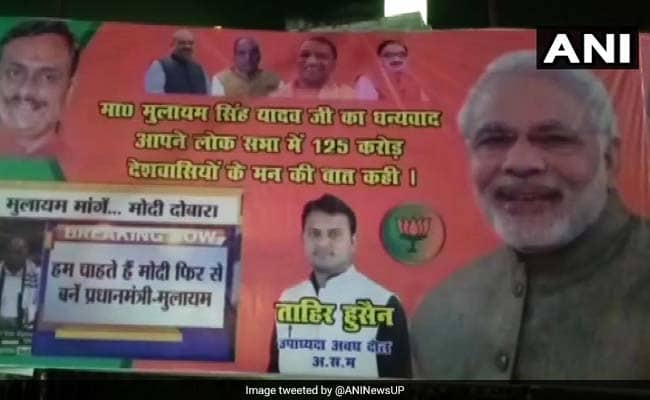