Election results 2019: Rahul Gandhi, who failed to retain even the family constituency of Amethi in Uttar Pradesh, is set to be the main agenda of the meeting, say several Congress leaders 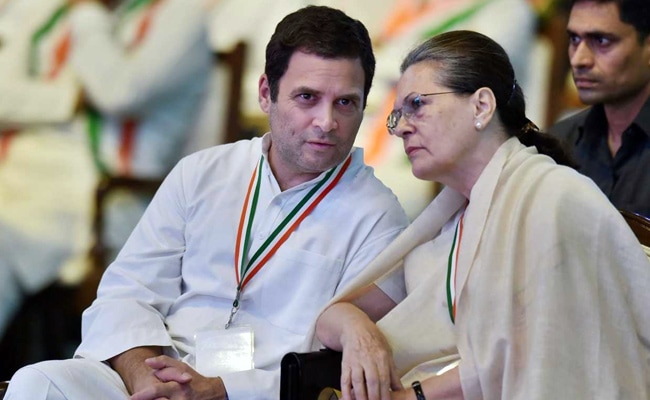 New Delhi: Rahul Gandhi, who has led the Congress to its second straight landslide defeat in the national election, is expected to offer his resignation when the party's top leadership meets on Saturday for a detailed autopsy. The Congress has failed to touch three digits and is unlikely to qualify for the post of Leader of Opposition this time too. Prime Minister Narendra Modi, who was the central theme of Rahul Gandhi's "Chowkidar Chor Hai" campaign alleging corruption in a defence deal, has won an epic mandate for a second term in power, with his BJP winning more seats than in 2014.