Now translated in 50 widely spoken languages, Earth Anthem is sung across the world on Earth Day and World Environment Day. 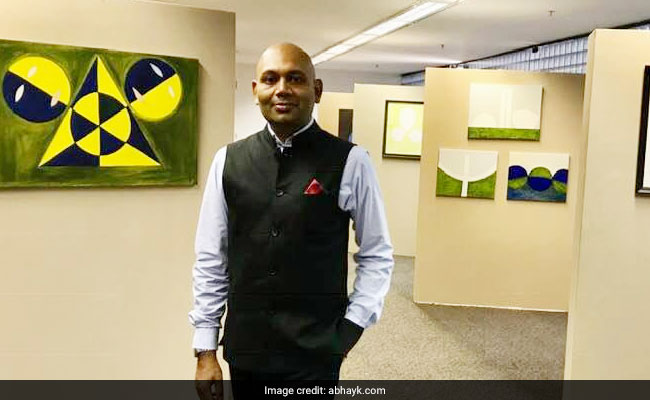 The anthem was was penned by Abhay K in 2008 when the poet was posted in Russia.

An Earth Anthem penned by Indian poet and diplomat Abhay K has been translated in 50 languages.

The anthem was most recently translated in Zulu. The list includes languages such as Amharic, Mongolian, Khasi, Swahili, Gaelic, Dzongkha, Bhasa, Yoruba, among others.

It was penned by Abhay K in 2008 when the poet was posted in St. Petersburg, Russia. Since then, the anthem has come a long way. It was first composed by Sapan Ghimire in Kathmandu, Nepal and was sung by Nepalese singer Shreya Sotang in eight languages, including all six official languages.

The anthem was released at the Indian Council of Cultural Relation in 2013 on the occasion of World Environment Day.

The Philharmonic Orchestra of Brasilia performed Earth Anthem in 2018 and it premiered in Europe this year in June. It has also been recorded in Portuguese.

Now translated in 50 widely spoken languages, Earth Anthem is sung across the world on Earth Day and World Environment Day. UNESCO has called it an inspiring thought that can help to bring the world together.

Abhay K. has also invited composers and musicians across the world to compose fresh pieces of music for the Earth Anthem.