Diwali 2021: Know Why Deepavali Is Called The Festival of Lights

Diwali 2021: The term Deepavali' literally translates to a row of lights, with "deep" meaning light and "avali" meaning row, earning it the moniker, "the festival of lights". 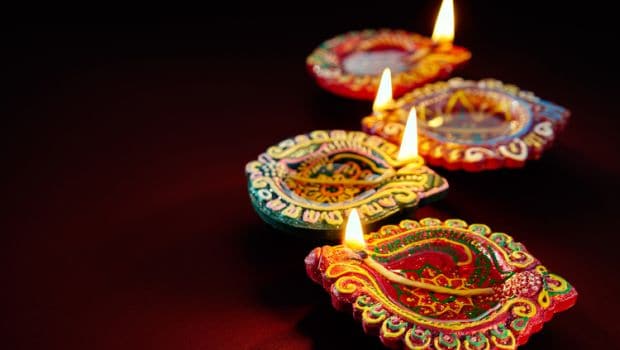 Diwali 2021: The lighting of diyas signifies the victory of good over evil.

Diwali, which is also referred to as Deepavali in many parts of the country, is one of the most popular Hindu festivals. The term ‘Deepavali' literally translates to a row of lights, with “deep” meaning light and “avali” meaning row, earning it the moniker, “the festival of lights”. The lighting of diyas signifies the victory of good over evil.

Diwali is being observed on November 4, this year. The day of celebration is chosen based on the Hindu calendar. Diwali falls on the 15th day of Kartik month of the Hindu calendar, due to which the date as per the Gregorian calendar varies every year.

The mythology behind Diwali varies from region to region. Predominantly, however, Diwali is celebrated to mark the return of Lord Rama, with his wife Sita and brother Lakshman to Ayodhya, at the end of his 14-year long exile and after defeating Ravana, the king of Lanka. To mark Lord Rama's return, his subjects in Ayodhya lit the entire kingdom with earthen diyas.

Even today, as per tradition, houses across the country are decorated with oil lamps, flower garlands and rangoli designs. It is due to this practice of lighting lamps that Diwali is called “the festival of lights”.

Diwali is a five-day-long festival. The first day is Dhanteras, followed by Chhoti Diwali, also known as Naraka Chaturdasi. It is celebrated to mark the vanquishing of the demon Naraka by Lord Krishna. On Amavasya or Diwali, the third day, devotees worship Goddess Lakshmi and Lord Ganesha.

Govardhan Puja is performed on Day 4. On this day, people express their gratitude to Lord Krishna, who according to Hindu mythology lifted the Govardhan hill in Vrindavan to provide shelter to people from torrential rain. Bhai Dooj is observed on the last day of this festive period to celebrate the bond between brothers and sisters.