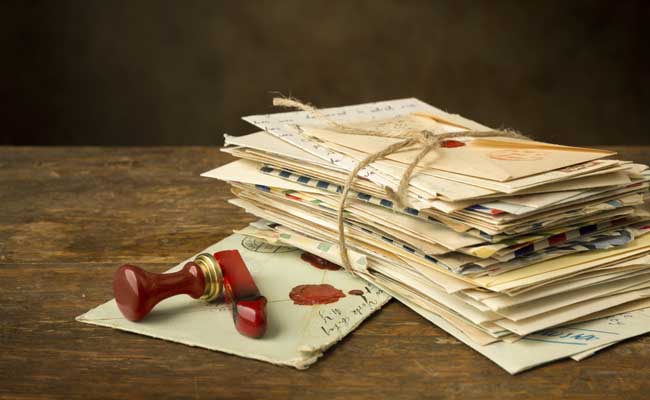 After the Indian arm of Swedish activist Greta Thunberg's environmental movement, Fridays for Future, was sent a notice by Delhi Police's cyber cell, invoking terror related charges under the Unlawful Activities Prevention Act, the police has now claimed that they are withdrawing the notice and that it was sent "mistakenly".

Anyesh Roy, the Deputy Commissioner of Police of the cyber cell in Delhi Police said that the service providers were now being issued new notices under section 66 of the IT Act, which pertains to any unauthorised access, physical or otherwise to a computer, hacking, or attempts to damage a computer, through malware, etc.

He said the matter is resolved and that the police have not blocked the website.

However, a volunteer at Fridays for Future India, Tarun Mediratta, said that they had received no official word about the notice being withdrawn.

The notice dated July 8, which Delhi Police now say has been withdrawn, says that it was being sent on the complaint of Union Minister Prakash Javadekar, regarding multiple emails he had been receiving, "with the subject name similar to EIA2020".

While asking the service provider to block the website immediately, it says that the "website depicts objectionable contents and unlawful activities or terrorist act, which are dangerous for the peace, tranquillity and sovereignty of India".

Three websites who had all been campaigning against the draft Environment Impact Assessment notification of 2020 have been blocked. The websites had campaigned against the alleged dilution of the norms and had helped people mail their concerns to the ministry.
This includes the website of the Indian arm of Greta Thunberg, which is mainly a children and youth-centric movement. According to Mediratta, their volunteers are below the age of 25, with some as young as sixth graders.

Fridays For Future India tweeted that the government "muzzles young environmental voices in India from objecting the dilution of Draft EIA Notification", and that they were being "slapped with bizarre allegations by authorities & silenced by digital censorship for facilitating 'too many emails'" to the environment ministry.

"The blocking of the website is shocking and appalling. It is upsetting and disappointing that the government is digitally censoring the movement and accusing the youth of India of doing completely absurd things," they tweeted.

They claim that their website only provided contents for a draft email, and provided publicly available email addresses of the minister.

"Many emails received by the hon'ble Minister only stress alarm amongst environmentalists & concerned citizens in the country due to potential dilution of the EIA norms. (Fridays for Future, India) campaign did not level threats & raised no outrageous demands, but objectively raised concern," they tweeted.