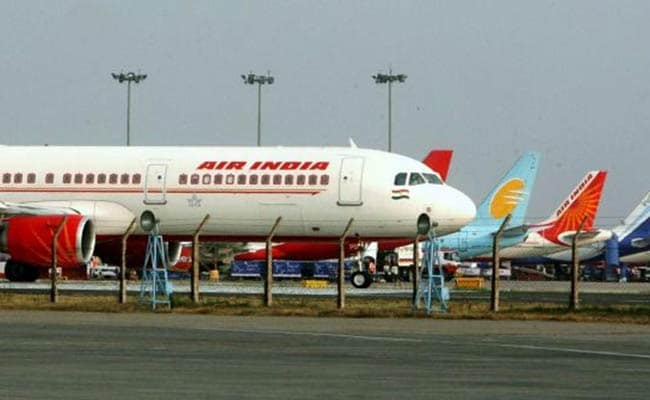 Air India would be selling four residential flats to SBI in Mumbai soon and the sale is expected to fetch around Rs 90 crore. (Press Trust of India file photo)

The proposal, which has been in the works for some months, was recently approved by the Cabinet, sources said.

Air India would be selling four residential flats to SBI in Mumbai soon and the sale is expected to fetch around Rs 90 crore, they added.

These flats are the Sterling Apartments on the upmarket Peddar Road in South Mumbai. Earlier efforts to sell the four posh flats did not materialise.

Faced with substantial debt burden, the national carrier has been exploring various options to raise money to meet its funding requirements. These include proposed sale of properties and land parcels.

In August 2013, the national airline had floated bids for e-auctioning of these four flats. Each of these 3-BHK flats measures 2,033 square feet in carpet area.

The effort, part of its Rs 5,000 crore land monetisation programme, however, did not elicit good response.

Under the land monetisation plan, Air India expects to mop up Rs 5,000 crore over a 10-year period in its bid to bridge the widening mismatch in its revenue and expenditure.

Air India, whose debt burden is about Rs 40,000 crore, is surviving on a bailout package approved in 2012.

The erstwhile UPA dispensation had approved Air India's turnaround plan, with a committed public funding of Rs 30,231 crore, staggered over a period of nine years, with some specific riders.