Officials said that the cub seemed to have suffered anaemia due to heavy "tick infestation". 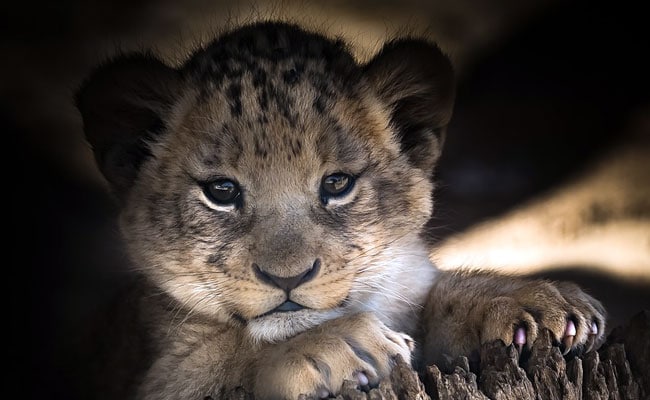 The carcass of a lion cub was found on the outskirts of a village in Gujarat's Gir-Somnath district on Wednesday, the state forest department said. With this incident, the number of lion deaths in and around the Gir forest in the last two months has risen to 27.

Primary investigation revealed that the male cub, about 4 to 5 months old, died due to "respiration and cardiac arrest as a result of severe anaemia and dehydration", the department said in a statement.

Officials said that the cub seemed to have suffered anaemia due to heavy "tick infestation".

The carcass was found near a village in Gir Gadhada taluka of Gir-Somnath district, around 350 km from Ahmedabad. The village is half-a-kilometer away from the outer periphery of the Gir Wildlife Sanctuary.

Earlier this week, carcasses of three lion cubs who belonged to the age group of 4 to 5 months were found on the outskirts of a village in Amreli district, near the Gir sanctuary.

Forest officials had claimed that these cubs were killed by male lions during fights between prides to establish territorial dominance.

However, in case of the other deaths, the government admitted that along with infighting, Canine Distemper Virus and Protozoa infection were also contributing factors.