Daler Mehndi and his brother, Shamsher Singh, had been accused of illegally sending people abroad disguised as members of his troupe 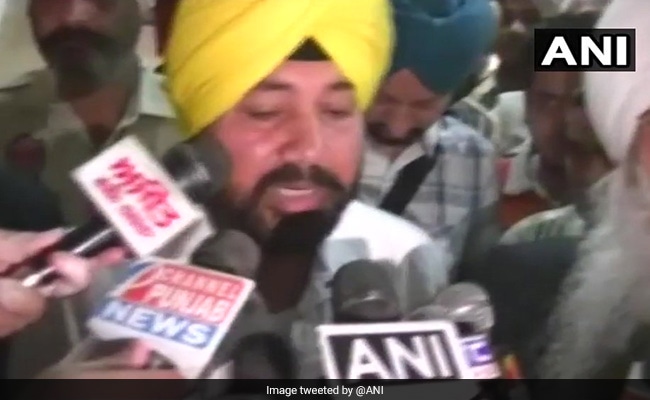 Daler Mehndi was granted bail minutes after he was taken into custody.

Patiala: Popular Punjabi singer Daler Mehndi was today sentenced to two years in jail in an immigration scandal in 2003. The pop singer, however, was granted bail minutes after he was taken into custody. The police had charged him and his late brother Shamsher Singh of illegally sending people abroad disguised as members of their troupe. They collected a hefty "passage fee" for the job. The 50-year-old singer's lawyers plan to appeal in a higher court now.